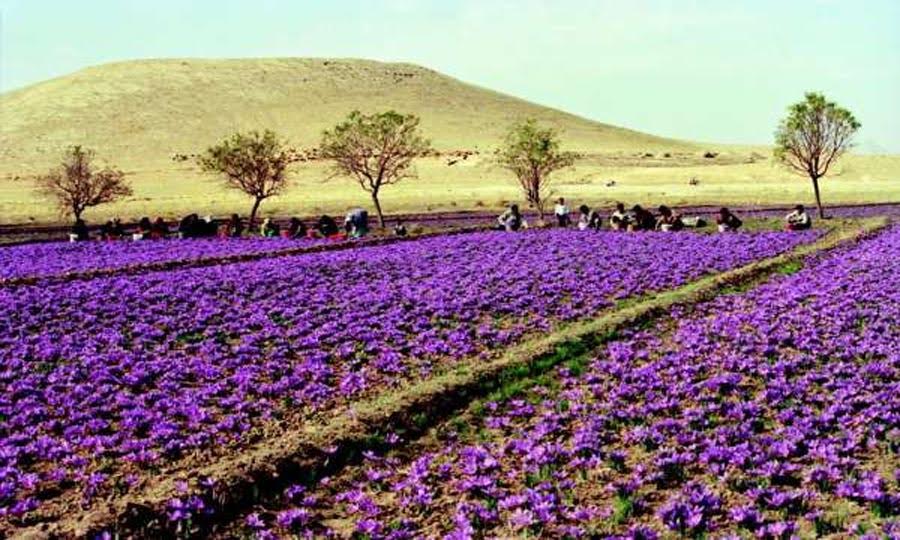 “O People! There is nowhere to run away! The sea is behind you, and the enemy in front of you: There is nothing for you, by God, except only sincerity and patience.” Tariq ibn Ziyad. 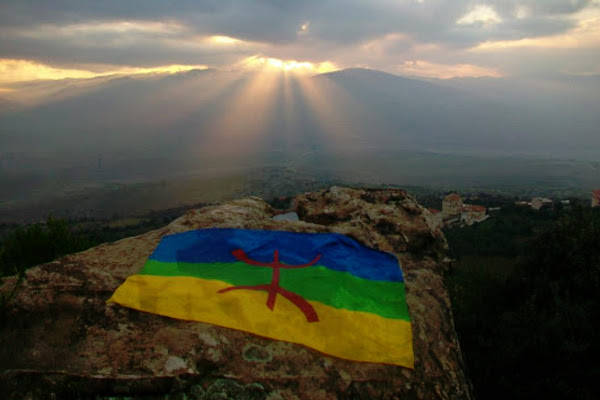 The Berbers of Souss, known as the Amazigh, have been in the country of Morocco as far back in history as one can look. No matter how many conflicts and wars took place, the area today has remained populated mostly by Berbers. The culture and pride that this Moroccan civilization possesses has been carried on through numerous generations. It has resisted the Arab raids and French protectorate while preserving the culture and tradition, and embracing Islam.

Morocco known for its yearly production of olive oil, argan oil, saffron, and almonds—among many other resources. Taliouine, a town in the south of Morocco, is famous for the production and export of saffron all around the world. It has attracted a number of foreign tourists due to its rich history and numerous “Maison d’Hôtes,” in addition to its famous Kasbah, built by the Glaoui. The city also hosts the International Festival of Saffron each November.

Saffron is a spice found in the sativus flower, which is harvested and used as a catalyst for coloring and seasoning in meals. In Taliouine, most people use it in tea during the cold winters and therefore benefit from the qualities the spice has in heating the human body and avoiding sickness. It is also used in the region’s most popular meal, the tajine. Biomedical research has proved saffron to be beneficial in fighting asthma, coughs, insomnia, depression and infertility, among other maladies.

Since it is harvested by hand and requires many hours of labor, saffron is one of the most expensive spices in the world. During the summer, the price per gram usually falls between 19 and 22 MAD. On the other hand, during its harvesting peak, the price may go down with respect to the cultivated amount. During the Monday market (Souq Tnin in Arabic), Talioune welcomes farmers and business people from all over Morocco, including a large number of villagers from the nearby regions. The people coming to market usually purchase enough to satisfy their families for a whole week, while others for fewer days so that they can attend the Thursday market in Asaki, which is 10 km away from Taliouine.

Saffron is sold in grams. In Taliouine’s Monday Souk, one can easily access the business of the spice. The marketers usually use a MAD 50 or MAD 100 bill to serve as a weight for saffron. This is because one bill of paper money weighs approximately one gram.

The value of saffron is determined by how much time and labor is input in its harvest and agronomy in general. The saffron consumer values it even more because of its benefits and financial expense. With this in mind, one can understand what kind of reflection this would have on the Berbers and their culture in general: it is a culture full of affection, patience, hospitality, and richness.