Fez - Two suspects have been arrested by Fez Police on Friday evening for the brutal stabbing of three German tourists. 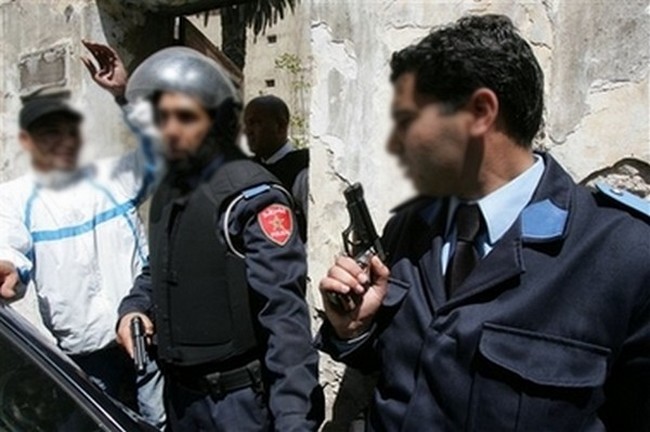 Fez – Two suspects have been arrested by Fez Police on Friday evening for the brutal stabbing of three German tourists.

The two attackers, aged 21 and 25 years old, are in custody at Fez Police Headquarters for their alleged involvement in the violent assault of three German tourists strolling in a neighborhood of the Old Medina, according to a statement issued by the local police.

A video posted by Morocco World News on Friday showed the tourists bleeding profusely after the attackers injured them with knives.

The tourists who were earlier today reported as four, are now identified as three, two males and one female, the police report noted.

As soon as the attack occurred, citizens intervened and chased the suspects down. The video showed a group of people providing support to the victims, while another group surrounded the perpetrators. The police arrested the two suspects immediately after the assault.

The victims were transported to Fez University Hospital (CHU) to receive the necessary care.

Eyewitnesses told Morocco World News that the assault happened in Talaa Lakbira, one of the neighborhoods most frequented by foreign tourists visiting Fez.

The two suspects are under criminal investigation and assigned to the public prosecutor who will determine their implication in the attack, the statement concluded.

Morocco is a country known for its hospitality and where the safety of foreign tourists is a red line for the government. While these kinds of violent assaults are definitely regrettable, they are very rare.