Rabat - A Russian passenger plane crashed Saturday in the Sinai Peninsula, with more than 200 people on board, Egyptian Prime Minister Sharif Ismail said. 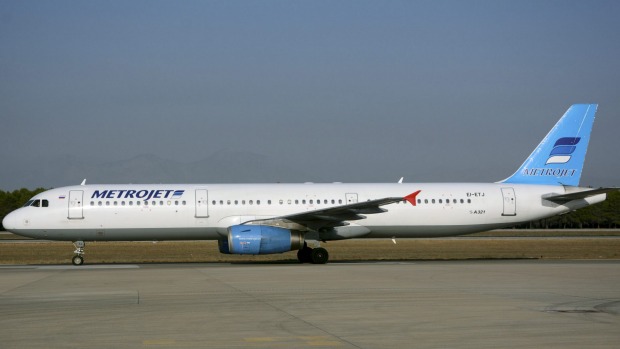 Rabat – A Russian passenger plane crashed Saturday in the Sinai Peninsula, with more than 200 people on board, Egyptian Prime Minister Sharif Ismail said.

The Airbus A-321 crashed into the Sinai desert in northern Egypt, after leaving the Red Sea resort of Sharm el-Sheikh, bound for the Russian city of St Petersburg.

Egyptian security forces have reportedly said that they heard voices inside the wrecked fuselage of the Russian passenger jet, found in the Hasana area.

The same source said that the plane’s “black box” and the bodies of about 100 victims have been removed.

Russian President Vladimir Putin has ordered a rescue team to be sent to the crash site, and the opening of an official investigation.

While the causes of the crash have not yet been identified, Russian media outlets say that the pilot reported technical problems and requested a landing at the nearest airport before the plane went missing.