Meknes - Marouane Sitti, a self-made Moroccan graphic designer and photographer has become known amongst influential artists through his passion for symbolizing the actual face of Morocco and representing what is going on within the community. 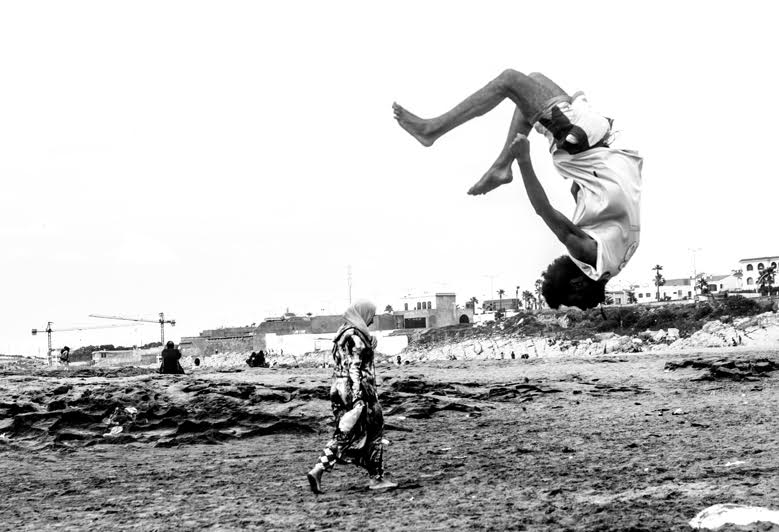 Meknes – Marouane Sitti, a self-made Moroccan graphic designer and photographer has become known amongst influential artists through his passion for symbolizing the actual face of Morocco and representing what is going on within the community.

In an interview with Morocco World News, the colorful artist displayed his firm passion for graphic design and photography and the hindrances that he confronted during his artistic journey, which started ten years ago. “I am from Beni Mellal, a small inspirational town, 192 miles away from Marrakech, in which there are only a few selected opportunities to hone and expand my visual arts background.” 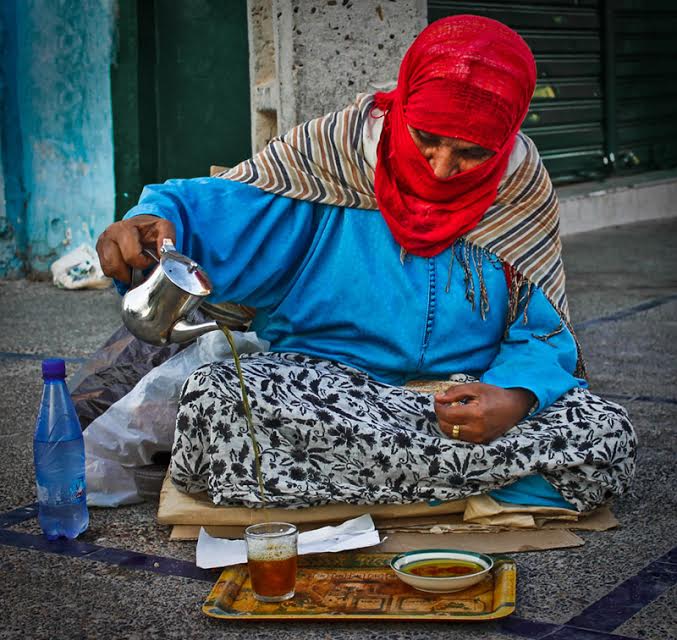 The self-taught artist described his command to unleash his ingenious potentials. “At the very beginning I confronted countless hitches owing to the entailed inventive means and professional tools to polish my creative passion for the sake of conveying the message eminently,” he told MWN. “However, through several practices and exercises, I managed to represent several labyrinthine societal images by zooming in on the marginalized aspects.”

The 24-year-old self-reliant photographer attributes his achievements to his steady drive and persistent energy in showing his relatives that he is on the right path. His family did not support his career choice at the beginning because of the difficulties in making a successful living as an artist since they had never seen prominent artists during their period.

The autonomous graphic designer sees the hindrances extending as his dream becomes bigger and as his art progresses. He also sees that art in Morocco does not offer opportunities to artists to expand their competences.

Marouane currently works on a novel project aimed at acknowledging Moroccan society through artwork that represents the contrasting patterns of Morocco. He is also about to release a Surrealist photograph album that reflects the scenes of Moroccans’ daily lives and Moroccan culture. 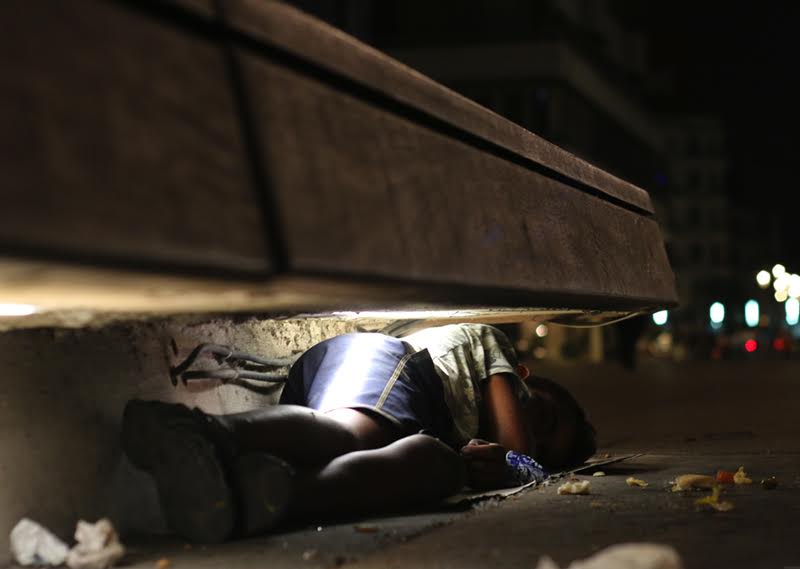 He believes that art is the spiritual virtue that guides the artist to identify human life across the world. He expresses, “art is the only language I speak – it enables me to analyze and discover the sophisticated secrets of life.”

Marouane sees that artists have to be independent and avid travelers in order to discover different cultures. They also have to look forward to what is going around the world, not only in Morocco.

Marouane is also a budding designer. He managed to spread his fashionable t-shirts across the kingdom. “The idea of designing t-shirts was a challenge; I tried to offer unprivileged Moroccans a sort of artwork at a low cost so they are able to purchase them.” He proudly said, “one of my t-shirts spread across Morocco in a mere two months”.

The flamboyant photographer won several national and Arabic awards, including Maroc Web Awards 2015 and University of Sharjah Awards in UAE, in which he was part of the annual exhibition alongside the Arabic Photographer Union.

Marouane was selected among eight of Morocco’s top artists to participate in a study trip in the United States last August, under the theme “Art and Social Commentary”, organized  by the U.S. Embassy in Morocco.

“My experience in the U.S. was unbelievable. I truly learned a lot, especially in contemporary art. I realized that there is a huge difference between the U.S. and Morocco. The U.S. government supports the art field by erecting museums and supplying opportunities for artists, not to mention the tremendous sponsorship and scholarships of institutions to promote art around the states. Unlike in Morocco, where there is no support, unfortunately,” Marouane gloomily concluded. 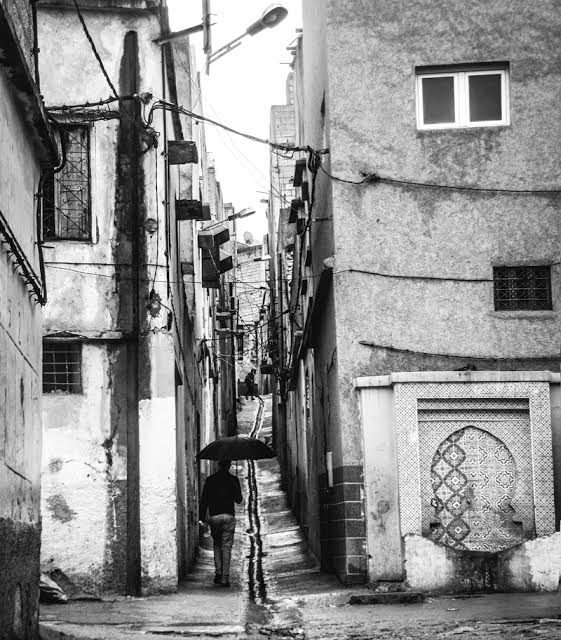 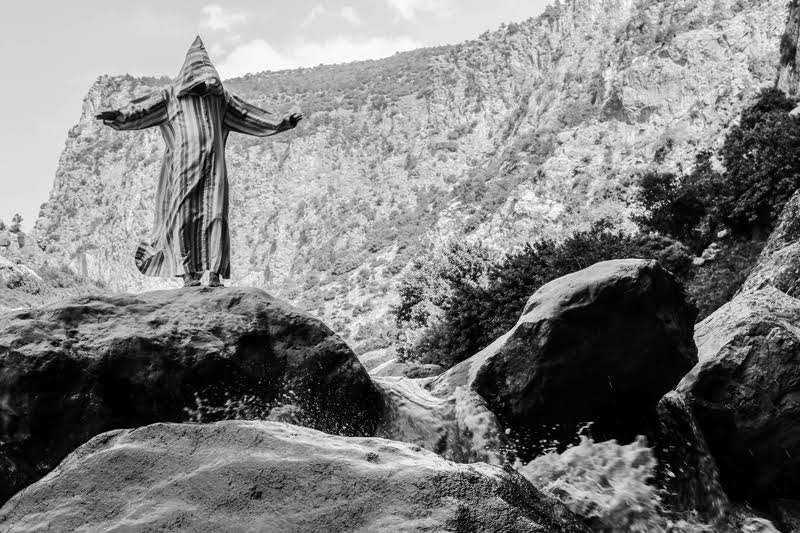 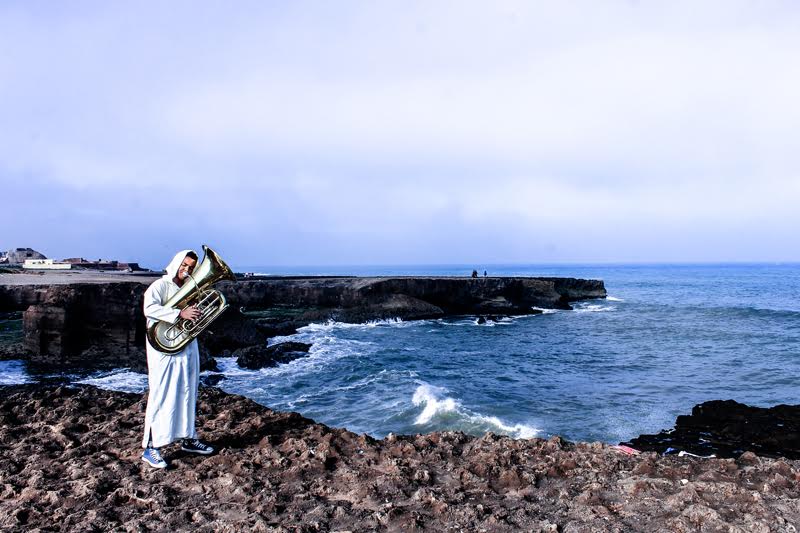