Rabat - The use of the internet in Morocco and the amount of online subscribers has witnessed a rapid growth over the past year. 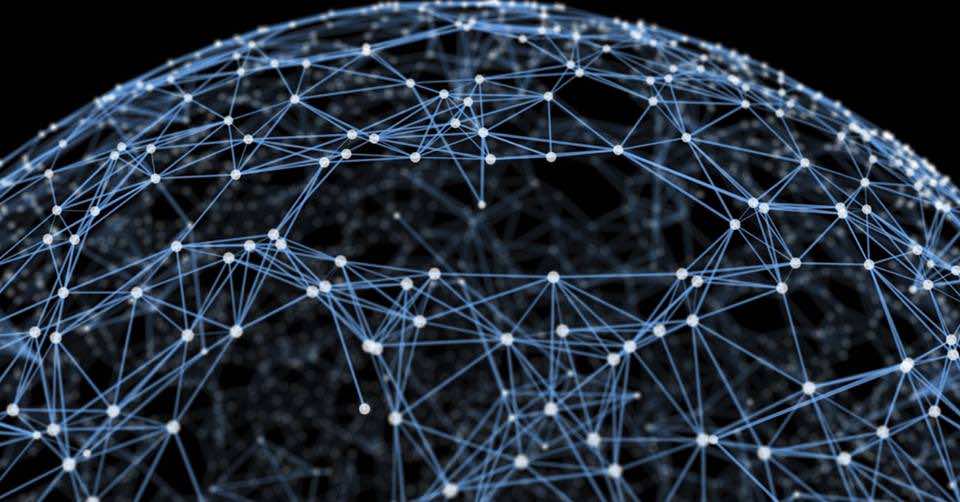 Rabat – The use of the internet in Morocco and the amount of online subscribers has witnessed a rapid growth over the past year.

The number of internet subscribers reached 13.89 million users in one year, accounting for a 63.5 percent growth, with a penetration rate of 41.1 percent, according to quarterly reports by the National Telecommunication Regulatory Agency (ANRT).

Mobile internet usage increased by 69.6 percent with 12.81 million subscribers, the agency revealed in its November 2 report.

Morocco’s mobile subscribers, according to the ANRT, stands at 44.45 million, with a penetration rate around 131 percent, mainly due to the country’s alleged superior mobile performance.

ADSL subscribers rose to 1.08 million in this year’s third quarter, with a 15 percent growth, the regulatory agency informed.

The overall increase in internet users is allegedly related in part to the decline in mobile communication prices. The “average revenue per minute” (ARPM) decreased by 15 percent.

According to the same source, the average internet bill per user decreased by 4 percent, from MAD 25 to 24 per month, in the same period.

The average monthly bill for mobile internet usage decreased by 6 percent standing at MAD 17 per month, in the quarter of 2015.

On the other hand, DSL internet (ADSL) bills registered a 4 percent increase, reaching MAD 95 per month.

The number of mobile minutes used by Moroccans reached an average of 98 monthly minutes per user, registering a 6.5 percent increase during the same period.

The rise in mobile minutes reached 11.2 percent with more than 14 billion outgoing minutes used. As far as text messages, the number of SMS grew 26.5 percent in a year, amounting to 4.29 billion.