Rabat - Two Polish tourists were killed last Sunday when their yacht capsized off the coast of El Jadida, approximately 91km (57 miles) away from Casablanca. Six other people on board were rescued. 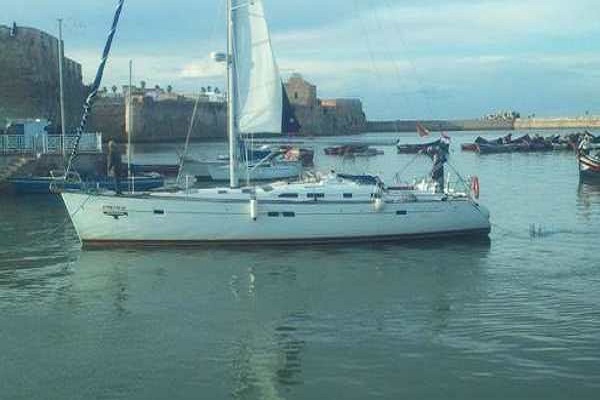 Rabat – Two Polish tourists were killed last Sunday when their yacht capsized off the coast of El Jadida, approximately 91km (57 miles) away from Casablanca. Six other people on board were rescued.

A report by the Daily Ahdath Almaghribia newspaper said the Polish tourists were sailing their yacht from Gibraltar toward Tenerife, the largest island of the Canary Islands.

The yacht broke down miles away from the port of El Jadida because of engine problems, prompting the sailors to alert the ElJadidaCoastguard. However, due to fierce winds, the yacht capsized before rescue teams arrived.

The two Polish tourists who died were a 41-year old man and a 53-year old woman. Six other people were rescued by fishing boats, four of whom were injured and immediately taken to the hospital in El Jadida.