Taroudant - The visit to Morocco of Ani Zonneveld, founder and president of the faith-based, human rights organization, “Muslims for Progressive Values” (MPV), has created controversy over her advocacy for the establishment of female imams. 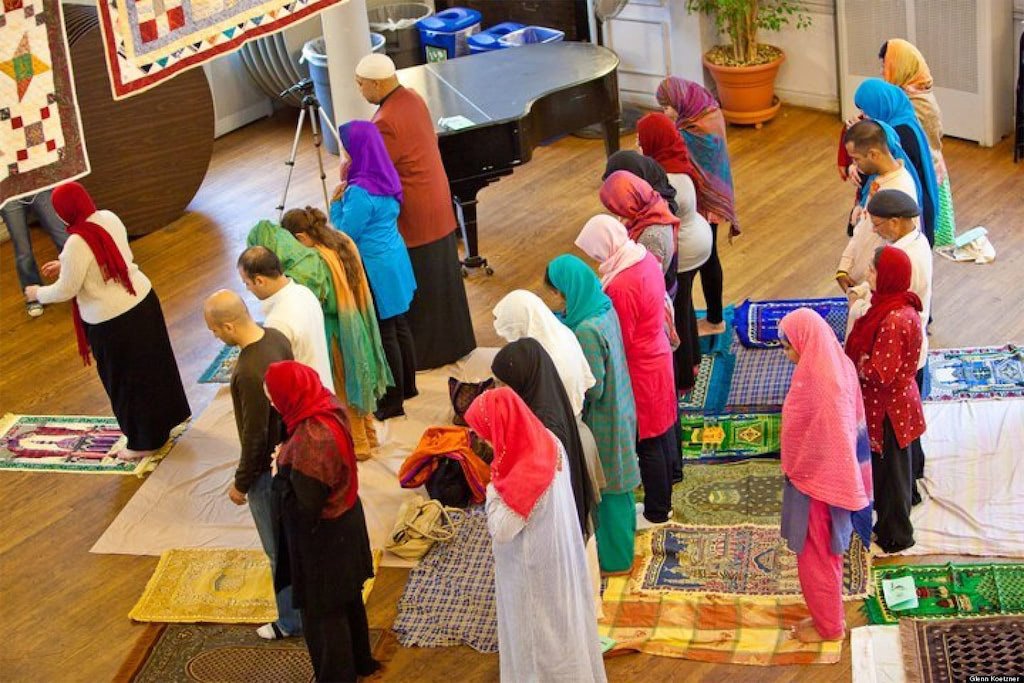 By
Larbi Arbaoui
-
Larbi is a freelance writer and assistant editor at Morocco World News.
Nov 3, 2015
Spread the love

Taroudant – The visit to Morocco of Ani Zonneveld, founder and president of the faith-based, human rights organization, “Muslims for Progressive Values” (MPV), has created controversy over her advocacy for the establishment of female imams.

The Malaysian-American activist, who openly advocates for gender equality, women’s reproductive rights, LGBTQI rights, and freedom of expression, has called for mixed-gender prayers and the right of Moroccan women to lead prayers in mosques and give sermons during Friday prayers.

The visit of Zonnelveld, who claims her principles are based on the Quran and traditions, coincided with the current controversy caused by Morocco’s National Human Rights Council (CNDH) urging the government to reform the family code in a way that guarantees equality between men and women concerning inheritance.

The call for change of the Malaysian-American activist has created a debate among those who categorically reject them, and others who have “confirmed the absence of religious evidence that expressly prevents women from carrying out these religious duties.”

According to Hespress, controversial Moroccan Islamist preacher Abdel Bari Zamzami has “denied the existence of any legal text in the Qur’an and Sunnah that prevents women from leading men in prayers or giving Friday sermons or praying together with men in the mosque.” However, “performing those tasks by men is mentioned in the Sharia law and confirmed by the four imams,” The cleric added

However, the Moroccan Supreme Scientific Council previously issued an edict on May 26, 2006, stating that Islamic jurisprudence is unanimous that women are not permitted to lead prayers.

The Fatwa council stressed that “it has not been shown either in the history of Morocco, or by Moroccan scholars, that a woman has ever led men or women in prayers in the mosque.”