Morocco World News
Home Highlights on Morocco Badr Hari: I Would Die For My Country

Rabat - Moroccan Kickboxing Champion Badr Hari posted a photo of the Green March on his Facebook Page on Tuesday, with a statement expressing his deep love for his country. 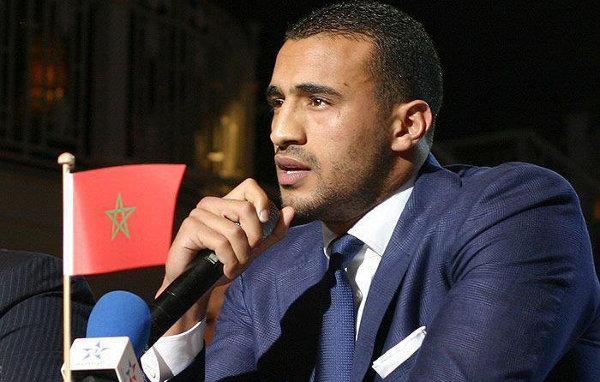 Rabat – Moroccan Kickboxing Champion Badr Hari posted a photo of the Green March on his Facebook Page on Tuesday, with a statement expressing his deep love for his country.

“I would die for my country, but I would never let my country die for me. Allahu Akbar (God is Great),” Morocco’s ‘Golden Boy’ said. 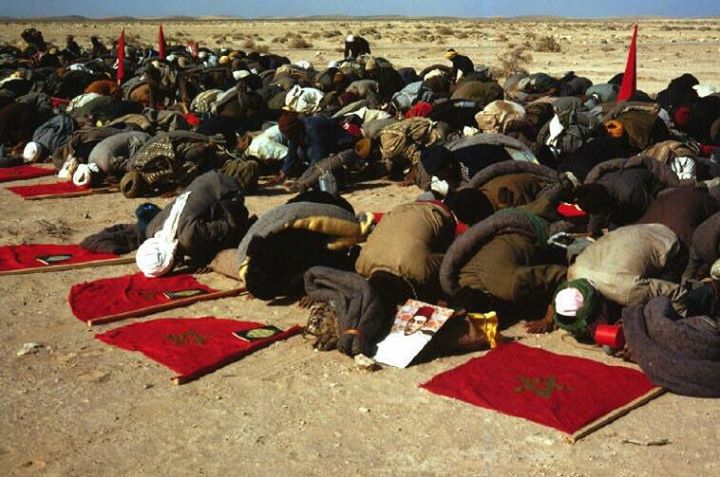 Hari’s statement has garnered nearly 30,000 likes and more than 1,000 comments few hours after it was posted.

Some Facebook users hailed the Kickboxer’s “true sense of patriotism and love for his country,” while others criticized him for allegedly assaulting a hotel’s receptionist.

A video posted on YouTube last week shows a person believed to be Badr Hari, slapping the receptionist of an establishment reported to be Sofitel Hotel in Casablanca.

According to several media sources, the Moroccan champion has denied such aggressive incident, and denounced it as a rumor trying to tarnish his reputation.

The 30-year-old Kenitra native was sentenced to two years in prison last Thursday by a Dutch court, after he was found guilty of a series of violent assaults in Amsterdam.