Rabat - The Moroccan association Matkich Weladi (or Don’t Touch My Children) has expressed its dismay at the Court of Appeals in Rabat, which sentenced a convicted pedophile to a mere sixth-month suspended prison term. 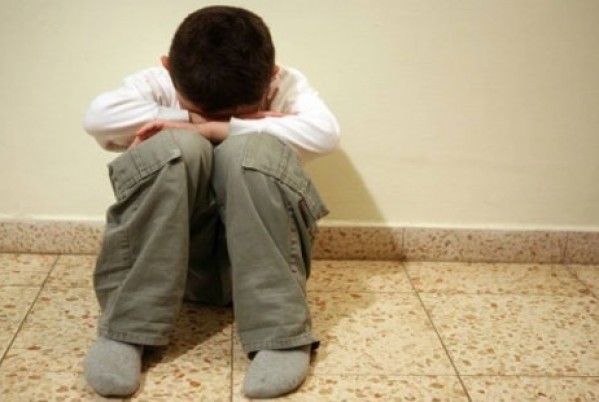 By
Aziz Allilou
-
Aziz Allilou is a student at the Higher Institute of Media and Communications (ISIC) and Morocco World News correspondent in Rabat.
Nov 4, 2015
Spread the love

Rabat – The Moroccan association Matkich Weladi (or Don’t Touch My Children) has expressed its dismay at the Court of Appeals in Rabat, which sentenced a convicted pedophile to a mere sixth-month suspended prison term.

Earlier this week, a convicted pedophile was given a six months suspended prison sentence for raping a 10-year old child.

In a statement, the Moroccan association Matkich Weladi condemned the ruling of the Court, describing it “as a step back in the fight against pedophilia and sex abuse in Morocco.”

The association commented further by saying that the court’s ruling did not do justice to the 10-year old child who was sexually abused by the convicted pedophile.

The statement went on to add that such light sentences do not adequately, punish and deter pedophilia and sexual abuse of children.

This is not the first time convicted pedophiles get light sentences in Morocco. In August, a 65-year-old shop owner in the region of Taroudant received an 8-month prison sentence for sexually abusing a ten-year old girl.

Crimes of solicitation in minors and their sexual abuse are punishable with a maximum sentence of 30 years in jail under the Moroccan Penal Code.