Rabat - Local authorities in the city of Fez have arrested nearly 1,757 criminals between October 20 and November 2, according to sources cited by Le360 news website. 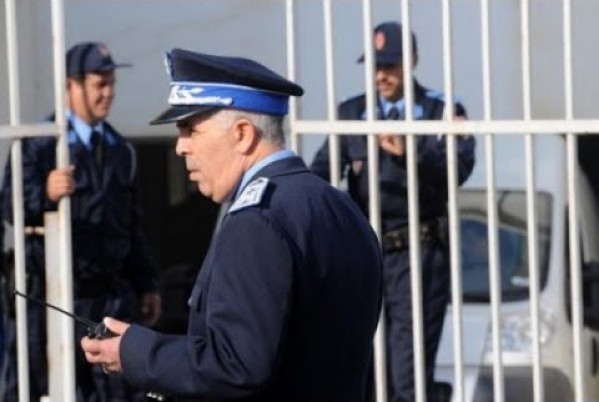 Rabat – Local authorities in the city of Fez have arrested nearly 1,757 criminals between October 20 and November 2, according to sources cited by Le360 news website.

Among the suspects arrested, the same source noted, 1,182 were caught red-handed and accused of different offenses and crimes.

Around 575 offenders were taken into custody for previous arrest warrants issued against them on crimes related to robberies, drug-trafficking, knife stabbings, violent assaults, and aggressive incidents, among others.

According to the same source, these police operations are part of the city’s the new security approach ordered by the General Directorate of National Security (DGSN) for the safety of citizens.

Local authorities seek to identify perpetrators of serious crimes that create a feeling of insecurity and fear among Fez’s residents and tourists.

This approach to crime-reduction combines preventive and repressive measures, Fez police officials stated, in an attempt to end the increased level of violence and crime in the city.

This type of police interventions had previously led to the arrest of over 2,645 criminals in Fez in a period of 20 days, between September 15 and October 5.