Rabat - The Moroccan Cinematographic Center (CCM) has recently announced that one hundred years’ worth of Moroccan film archives will be digitized. 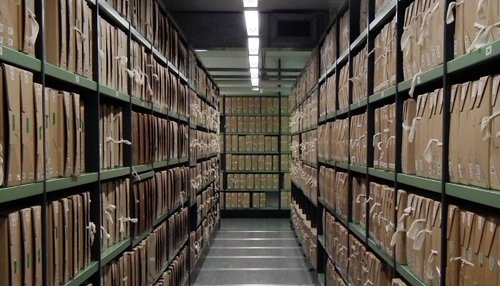 Rabat – The Moroccan Cinematographic Center (CCM) has recently announced that one hundred years’ worth of Moroccan film archives will be digitized.

CCM’s digitization project will start with 20 feature films, 70 documentaries, and 150 television news reports, among other files, according to the statement released on Medias24’s website.

The initiative to digitize these archives dates back to October 2012, when the National Forum on Cinema recommended the conversion to the CCM Board of Directors, who decided to take on the project in 2014.

According to the same source, both negative- and positive-type 35 and 16 millimeter film archives will be digitized and split into 100-minute units, for a total of 4,000 minutes.

The conversion of hundreds of files to digital media will be carefully overseen to ensure the preservation of content, facilitate operation, as well as protect the cultural and historical heritage of Morocco under the archive law, the CCM statement noted.

The digitization will take place at the Moroccan Cinematographic Center’s headquarters, maintaining the authors’ intellectual property intact in accordance with proper regulations.

The project’s main objective is to protect Morocco’s cinematography in a digital, longer-lasting legacy, the same source said.

According to the film organization, contracts for the project were issued and accepted with the necessary permits and by public decree.

CCM was created in 1944 and reorganized in 1977. It looks after the promotion of Morocco’s film industry and the application of all legislation and field regulations.