Rabat - Morocco’s Atlas Kasbah Ecolodge in Agadir has won the award for “Best Hotel for Local Sourcing” at the World Responsible Tourism Awards 2015 in London.The Atlas Kasbah Ecolodge received the gold medal as the top hotel in the world for local sourcing at the Word Travel Market, the most prominent event for the travel industry in the world, which took place in the UK’s capital city, November 2-5, according to a report by Responsible Travel website. 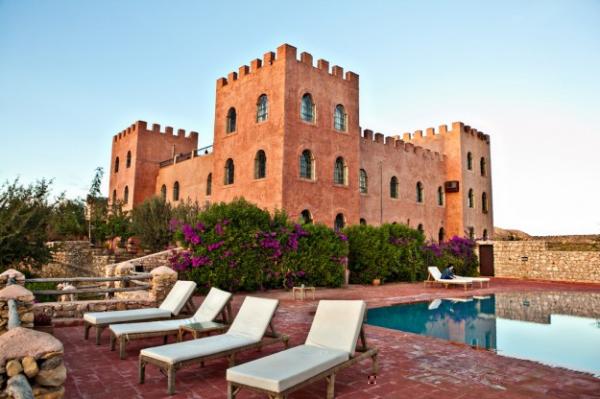 Rabat – Morocco’s Atlas Kasbah Ecolodge in Agadir has won the award for “Best Hotel for Local Sourcing” at the World Responsible Tourism Awards 2015 in London.

The Atlas Kasbah Ecolodge received the gold medal as the top hotel in the world for local sourcing at the Word Travel Market, the most prominent event for the travel industry in the world, which took place in the UK’s capital city, November 2-5, according to a report by Responsible Travel website.

The category for “Best Hotel for Local Sourcing” is awarded in the hospitality industry to a hotel accommodation that excels in “sourcing their goods and services locally”.

“From the décor to the desk-staff, the cleaning products to the cook, this category is for accommodations that draw inspiration, expertise and supplies from the local area, infusing everything they do with the uniqueness and authenticity of the destination,” the same source noted.

Agadir’s Atlas Kasbah Ecolodge is the number one hotel in the world that sources its full operation from its local region providing their guests with an unforgettable experience native to Morocco’s historically rich Agadir.

The gold medal winner, Atlas Kasbah, is a protected UNESCO World Heritage location in the High Atlas Mountains of Agadir, due to its emblematic “Argan tree” from which the prestigious and uniquely Moroccan argan oil is extracted.

This Moroccan eco Kasbah was built in 2009 in the Argan Biosphere Reserve by husband and wife Hassan and Helene Aboutayeb, as a form of tribute to their Berber heritage and to support sustainability development.

Its infrastructure maintains the look of an ancient Berber fortress, built to Kasbah’s historical specifications and traditional architecture. It consists of 11 hand-crafted bedrooms and is decorated in its entirety to reflect the traditions of the Berber people.

The ecolodge’s staff is 100 percent locally sourced and guests can enjoy the many products handcrafted by Berber women who work at the Kasbah, as well as exquisite Moroccan cuisine made from scratch with local foods. 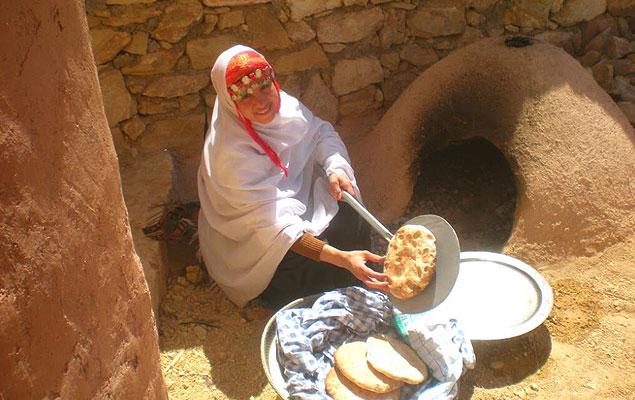 The World Travel Market noted that “81 percent of the Atlas Kasbah’s revenues are spent within a 50-kilometer radius around the hotel”, making it a great source of income for the region.

In a statement, the Regional Council of Tourism in Agadir Souss Massa (CRT) welcomed this distinction and stressed that “this year, in addition to coastal and local products, Agadir will be responsible to pull up the tourism industry.”

The Atlas Kasbah Ecolodge was previously granted the international Green Key Ecolabel from King Mohammed VI Foundation for the Environment. It was also recognized one of six projects in the world by the International Network of Responsible Tourism in 2011 and awarded the ALM Ecology Trophy, according to the hotel’s official website.