Rabat - The International Boxing Association has selected Moroccan Welterweight World Champion, Mohammed Rabii, as Boxer of the Month for October.The 22-year-old Moroccan World Champion cemented his legacy as the first African and Arabian boxer to capture the gold medal in the World Boxing Championships held in Doha, Qatar last month. 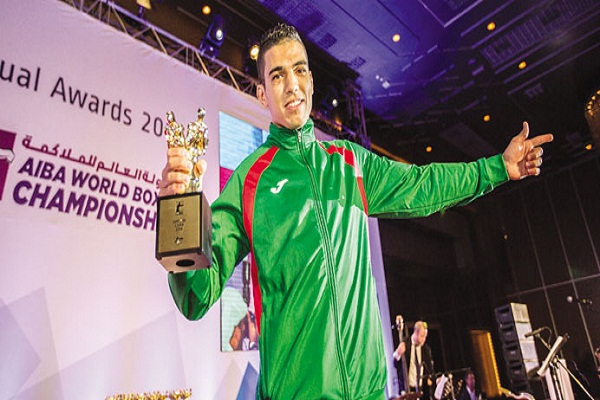 Rabat – The International Boxing Association has selected Moroccan Welterweight World Champion, Mohammed Rabii, as Boxer of the Month for October.

The 22-year-old Moroccan World Champion cemented his legacy as the first African and Arabian boxer to capture the gold medal in the World Boxing Championships held in Doha, Qatar last month.

He also had an undefeated season at the World Series of Boxing with Morocco’s National Team, the Atlas Lions.

Following the announcement, Rabii said, “It was an incredible feeling to win the gold in Doha after a lot of hard work and an intense training schedule, and I am honored that AIBA has also recognized that effort”.

The shortlist of boxers who shined in the World Boxing Championship was created by a panel of AIBA specialists. Social media followers voted for the Boxer of the Month.

While Rabii got the most votes, two major boxers were close seconds: Irish star Michael Conlan and French super heavyweight champion Tony Yoka, according to AIBA.

AIBA President Dr Ching-Kuo Wu said, “Congratulations to Mohammed Rabii on his achievements in Doha and winning the AIBA Boxer of the Month for October.”

He went on to add, “It is with great pleasure that we saw the reaction of Morocco’s boxing fans to his gold medal win, which I have no doubt will help inspire Africa’s boxers to further success.” 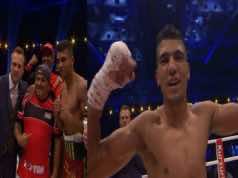 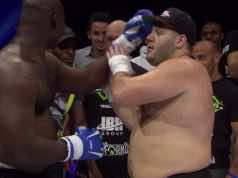 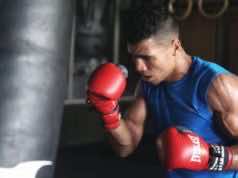