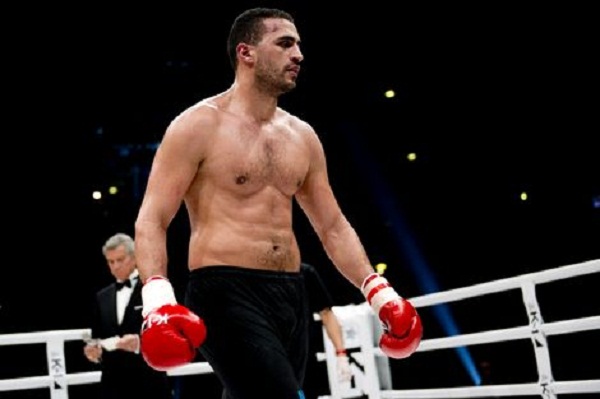 By
Aziz Allilou
-
Aziz Allilou is a student at the Higher Institute of Media and Communications (ISIC) and Morocco World News correspondent in Rabat.
Nov 5, 2015
Spread the love

In a shocking statement made during a live interview with Moroccan sports radio station Radio Mars this evening, Hari said that he will officially retire this year after fighting his last scheduled match.

Hari, 30, went on to say that he hopes that his last match will be held in his motherland, Morocco. Asked where exactly he would like to fight for the last time, the Golden Boy said, “Marrakech,” and exactly where, in the Red City’s big stadium.

“I have never asked the King [Mohammed VI of Morocco] for anything. But now I hope he will intervene in order to make my dream come true,” Badr Hari concluded.

Hari who was born in December, 1984 in Amsterdam, is the proud father of a young daughter. He said he will retire to take care of her and spend more time with her.

This unexpected announcement comes after Hari posted a picture of him and Radio Mars journalist AdilAomari on his Facebook page last night, and wrote in the caption: ‘’Tomorrow I will shock the world.”

In the ring, Hari is one of the most ferocious and successful fighters that kickboxing has ever known. In twenty years of training and fighting, he has twice been the World Heavyweight Champion.

In what has been a hugely successful and impressive career, Badr has fought more than 100 professional fights in locations such as Japan, China, Russia, Europe, and the United Arab Emirates.

The explosive success of his early years earned him a call from the K-1 organization in Japan, where he would become a crowd favorite and the organization’s first World Heavyweight Champion.