Moroccan American Jew Joshua Cohen, posted a video of himself and his friend celebrating the 40th Anniversary of the Green March in Laayoune. 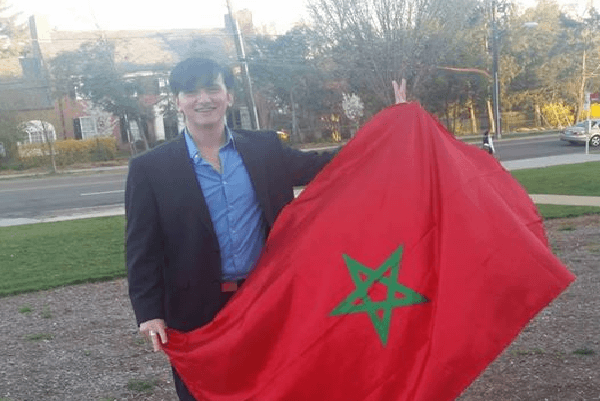 Moroccan American Jew Joshua Cohen, posted a video of himself and his friend celebrating the 40th Anniversary of the Green March in Laayoune.

Like many Moroccans who travelled to the southern city, the Moroccan Jew travelled with his friend to the Moroccan Sahara a day before King Mohammed VI’s visit to the region.

The Moroccan monarch is due to deliver a royal speech on Friday from Laayoune on the occasion of the 40th anniversary of the Green March. During the royal tour to Morocco’s southern provinces, the King is expected to visit Guelmim, Dakhla, and Tarfaya, where he will launch development projects worth around MAD 140 billion ($15 billion).