Miami - Morocco has refused the extradition of Ibelati Nabil, the French-Moroccan convicted of robbing a jewelry store in Cannes, France, French judicial authorities announced on Thursday. 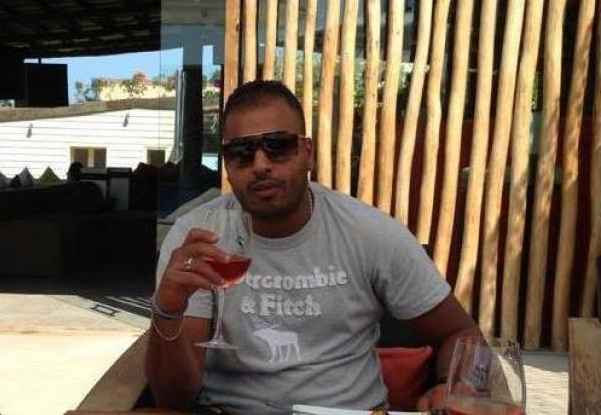 Miami – Morocco has refused the extradition of Ibelati Nabil, the French-Moroccan convicted of robbing a jewelry store in Cannes, France, French judicial authorities announced on Thursday.

After his arrest, the accused was quoted as saying to his lawyer that he wanted to be tried in France and not in Morocco.

Ibelati Nabil is a 30-year-old French man of Moroccan origin, born in the Alpes-Maritimes commune of Vallauris-Golfe-Juan.

Nabil and his accomplice were accused of robbing the Kronometry jewelry store across from Le Palais des Festivals in Cannes, on July 31, 2013.

According to Le Parisien, the two thieves were convicted after they stormed through the jewelry store in plain daylight armed with a grenade and a gun, tied up an employee, and ran away with one hundred luxury watches worth €1.7 million.

The French-Moroccan allegedly fled France for Morocco, and it was not until two years later, on August 15, 2015, that he was arrested in Marrakech following a series of Facebook posts, in which he boasted about his rich and comfortable lifestyle.

During his two years as a fugitive in Morocco, the jewelry thief did not hide his identity and lived flamboyantly as illustrated by his Facebook pictures.

Among the actions that alerted the authorities of his whereabouts, Nabil sold a consignment of watches for €350,000 before getting caught. He used that money to purchase properties in Marrakech, the report revealed.

The gangster was placed in custody in Marrakech, convicted in France in absentia to ten years in jail and a €200,000 fine, in addition to returning the €1.7 million he stole at Kronometry, according to the same source.