New York - A new American feature film, starring Brad Pitt and Marion Cotillard has selected the city of Casablanca to develop its plot, according to The Hollywood Reporter website. 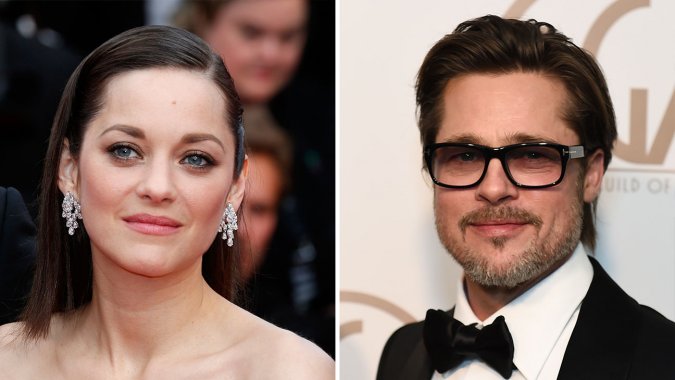 New York – A new American feature film, starring Brad Pitt and Marion Cotillard has selected the city of Casablanca to develop its plot, according to The Hollywood Reporter website.

The drama, which remains untitled, is a spy thriller set around World War II, written by Steven Knight, and directed by Robert Zemeckis.

Worldwide distribution will be under Paramount Pictures, expected to premiere in theatres on November 23, 2016, the website revealed.

The film’s plot calls for Cotillard and Pitt’s roles to fall in love during a secret mission in Casablanca to murder the German Ambassador to Morocco.

They get married and live the splendor of their love in Casablanca. However, their romance undergoes an unexpected twist when Pitt’s character is told his wife is a “double agent” working for the Nazi government, and he is given orders to kill her, the same source noted.

While no specific locations have been revealed yet, the World War II drama is expected to shoot in Casablanca, where the story takes place, as well as London and Canada.

According to the same source, executive production will be in charge of Graham King’s GK Films, with Jack Rapke, Patrick McCormick and Denis O’Sullivan.

The city of Casablanca has been chosen as setting by several foreign films throughout the years. In 2014, Mission: Impossible – Rogue Nation starring Tom Cruise was largely shot in Morocco’s economic capital.

Many films have been partially or entirely shot in Moroccan territory. Most recently, Spectre, the latest James Bond film starring Daniel Craig filmed several scenes in Oujda, Tangier and Erfoud.