Rabat - King Mohammed VI responded favorably to the World’s Kickboxing Champion Badr Hari and allowed him to fight his last match in Morocco before his announced retirement, according to Albotola sports website. 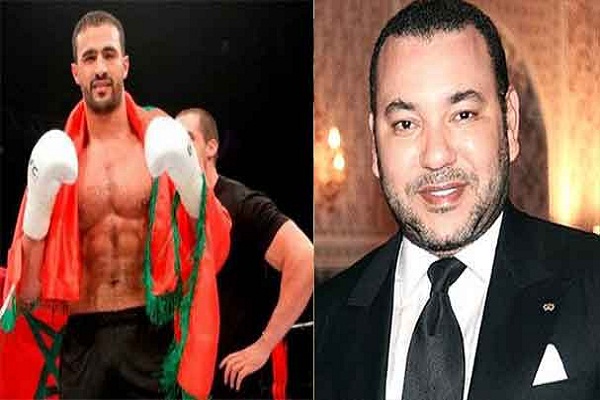 Rabat – King Mohammed VI responded favorably to the World’s Kickboxing Champion Badr Hari and allowed him to fight his last match in Morocco before his announced retirement, according to Albotola sports website.

Hari’s request was made in a statement during a live interview with Moroccan sports radio station Radio Mars on Thursday, where he said “I have never asked the King [Mohammed VI of Morocco] for anything. But now I hope he will intervene in order to make my dream come true.”

Hari will participate along with several other international football stars including Diego Maradona in a gala match today in Lâayoune, on the occasion of the 40th Anniversary of Morocco’s Green March.

The 30-year-old’s unexpected retirement announcement was motivated by his desire to take care of his beloved daughter and“spend more time with her,” he said.

Morocco’s ‘Golden Boy’ is one of the most successful fighters that kickboxing has ever known. In twenty years of training and fighting, he has twice won the World Heavyweight Championship.

Along his impressive career, the Moroccan champion has fought more than 100 professional fights in locations such as Japan, China, Russia, Europe, and the United Arab Emirates.