Rabat - Morocco recorded the second highest rate of improvement in English proficiency last year, according to the world's largest ranking of countries by English skills.

Rabat – Morocco recorded the second highest rate of improvement in English proficiency last year, according to the world’s largest ranking of countries by English skills.

The EPI English Proficiency Index, published by EF Education First, measured the levels of English in 70 countries around the world. Whilst Morocco ranks overall 52 out of 70 countries, what is notable is that the rate of improvement in English proficiency was so sharp last year.

With an increase rate of 4.97%, this puts Morocco second in the whole world, ahead of every country in Europe and MENA, plus China, India, Brazil and Turkey; Panama recorded the highest improvement rate with 5.07%.

European countries dominate the top 30 positions with Sweden in first place, and there has been a gradual improvement in overall proficiency rates since the previous EPI report  in 2014.

However, MENA is the only region in the world where, according to the report, levels of English proficiency have in fact deteriorated – except in Morocco. Morocco is almost unique in MENA for recording dramatic improvements; Tunisia has not been included this year.

This is the fifth annual EPI report issued by Swiss-based EF Education First. Morocco’s overall ranking improved last year from position 55 to 52; however, year-on-year comparison is not straight forward as the number of countries involved in the report has varied significantly.

According to the reports’ writers, countries with high English proficiency rates also record higher employment rates and overall stronger economic performance. The report recommends various factors to improve a country’s English proficiency which include teaching English within the framework of other educational reforms and setting English apart from other foreign languages. 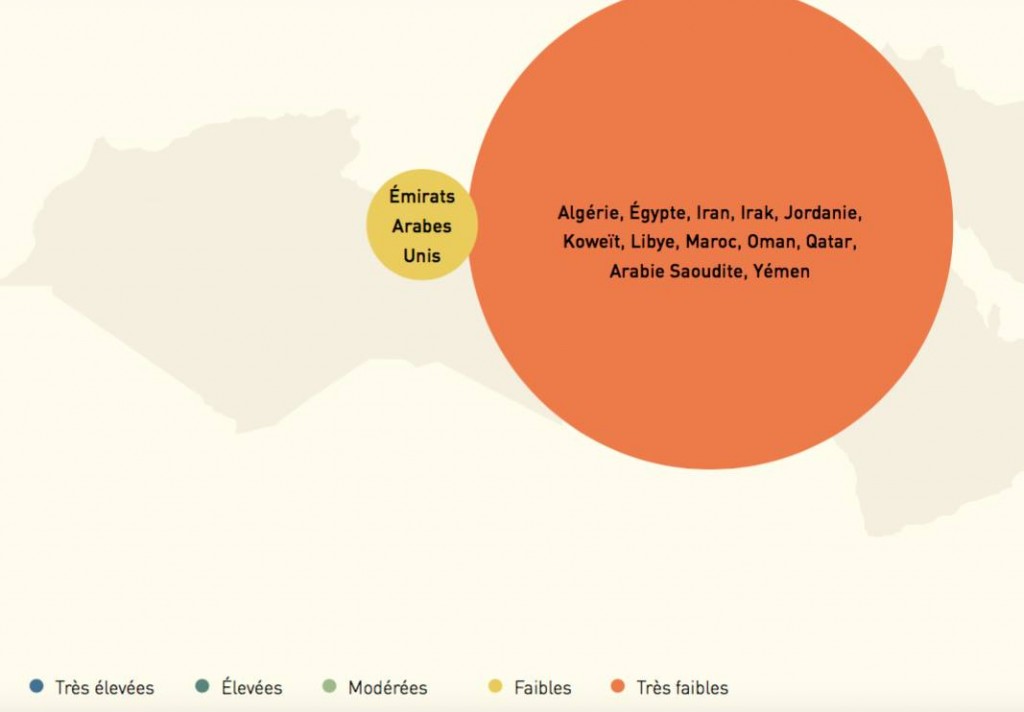