Rabat  -  American Legendary film director, Francis Ford Coppola, will chair the jury of the 15th international Marrakech Film Festival to take place next December 2-4.''It's a strong and diversified jury that will select the Gold Star at the upcoming International Marrakech Festival", the festival organizers announced in a release. 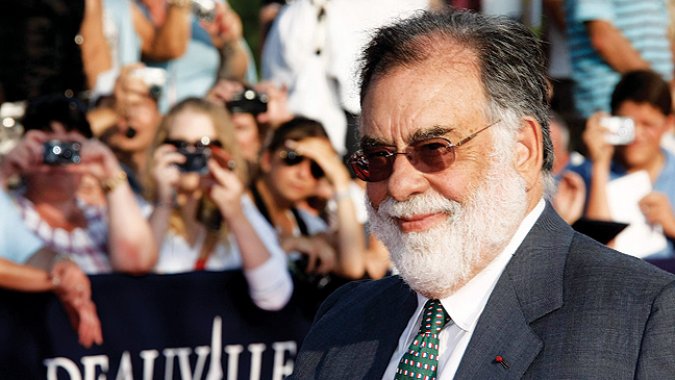 ”It’s a strong and diversified jury that will select the Gold Star at the upcoming International Marrakech Festival”, the festival organizers announced in a release.

Born on April 7, 1939,  Coppola  is an American film director, producer and screenwriter. He was part of the New Hollywood wave of filmmaking.

Coppola has some history with this unique film fest. He was honored there back in 2002. With five Academy Awards—for writing, directing or producing such industry-defining films such as The Godfather trilogy, Apocalypse Now and The Conversation, the filmmaker was a fitting choice for MIFF. Fest organizers noted that Coppola’s films have consistently been listed among the greatest films ever made and that “as a writer, director, producer, and technological pioneer, he has created a body of work that has helped to shape contemporary American cinema.”