Lisbon  - Morocco is the best golf destination in Africa in 2015, according to the "World Golf Awards Organization". 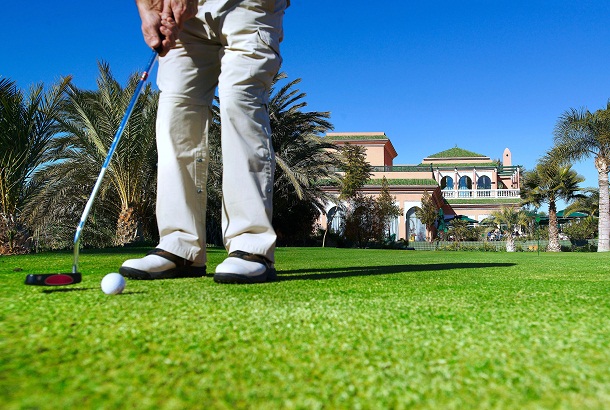 Lisbon  – Morocco is the best golf destination in Africa in 2015, according to the “World Golf Awards Organization”.

The prize “Best Golf Destination in Africa for 2015” was awarded during a ceremony last weekend in the Algarve (south), said the Moroccan Tourism Office (ONMT) in a statement.

During this event, director of the World Golf Awards Organization Christopher Frost said that the voters were unanimous concerning the quality of the Moroccan golf courses.

He went on saying that Morocco is famous for his involvement in sustainable development and the preservation of the environment.

“I extend my heartfelt congratulations to all the people who have contributed to making Morocco the pride of Africa. It is an honor for me to award this prize to Morocco,” he said.

The World Golf Awards serve to celebrate and reward excellence in golf tourism through the annual awards program.