Rabat - Rotana Group, the Arab World's largest entertainment company, will launch a TV channel in Morocco dedicated to music and entertainment in the first quarter of 2016, according to Le360 news website. 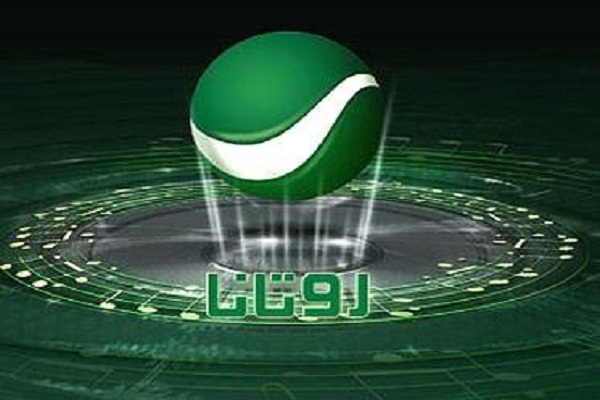 Rabat – Rotana Group, the Arab World’s largest entertainment company, will launch a TV channel in Morocco dedicated to music and entertainment in the first quarter of 2016, according to Le360 news website.

Primarily owned by Saudi Prince Al-Waleed bin Talal, with an 18.97 percent share held by News Corp and 21st Century Fox, the largest music label in the Middle East is reportedly willing to invest in the Moroccan media market.

At a recent forum on copyright held in Paris, music producers presented a catalog of Moroccan artists who could interest the top management at Rotana Group for representation.

The same source added that Rotana wanted to have access to the Moroccan advertising market, which represents over MAD 1 billion in revenue per year.

Rotana Morocco is not expected to require a large investment since its programming will be broadcast from the media group’s headquarters and no recruitment is planned.

The television programming of Rotana Morocco will in large remain the same adding more focus on Moroccan artists.