New York - A number of high-profile athletes have visited Morocco in the last month. The North African country is becoming one of the top destinations in the world for the rich and famous. 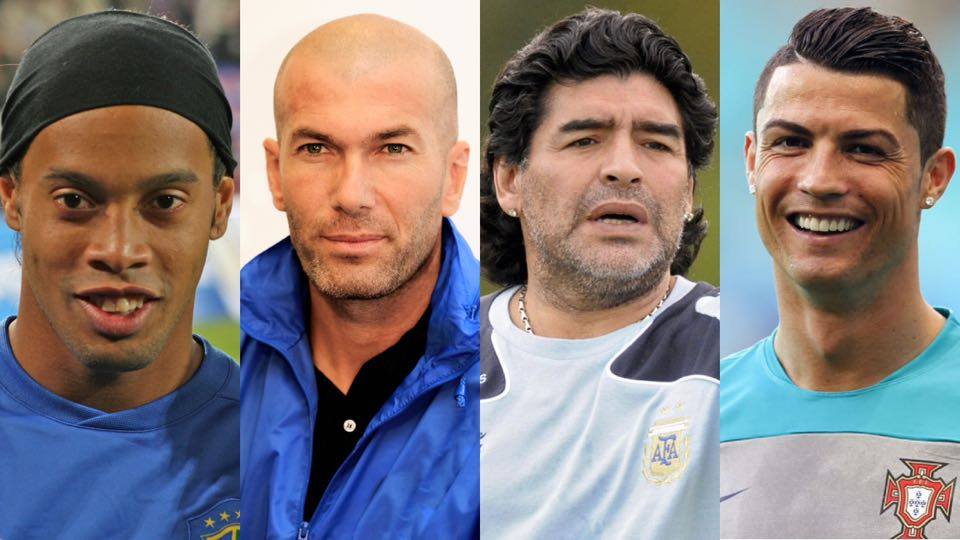 New York – A number of high-profile athletes have visited Morocco in the last month. The North African country is becoming one of the top destinations in the world for the rich and famous.

Many football players have discovered Morocco’s charm. Since October, some of the world’s top football legends have visited the country, including Cristiano Ronaldo, Ronaldinho, Zinedine Zidane, and Diego Maradona.

He was photographed with the Moroccan boxer at night clubs, resort pools, with fans, and even at a traditional Moroccan dinner. Ronaldo was so happy and grateful that he even tweeted his first message ever in Arabic.

Two weeks later he arrived in Agadir for a fun-filled weekend, again with his friend Hari. He reportedly spent MAD 1.5 million inviting his Moroccan friends for dinner in a palace in Agadir.

Brazilian superstar Ronaldinho visited Agadir at the end of October to play in a skill match to honor former Moroccan player Mustapha Hadji’s, which took place at the city’s stadium in front of thousands of fans.

Moroccan kickboxer Hadr Bari participated in Hadji’s jubile and paid tribute to his friend’s exceptional career. The Brazilian player was photographed next to his Moroccan teammates on the pitch.

French former star and current coach for Real Madrid B team Zinedine Zidane visited Morocco at the end October as well to deliver gold medals to the Moroccan national youth team in its first ever Danone Nations Cup.

The French football legend, who is the ambassador of the tournament, arrived in Marrakech to decorate the U12 Moroccan team in a touching ceremony. Images of him with the team flooded social media networks.

Argentine football celebrity Diego Maradona visited Morocco to celebrate the 40th Anniversary of the Green March in Laâyoune. The superstar participated in a ‘gala match’ for charity, alongside other international football legends.

‘El Pibe de Oro’ was widely filmed and photographed by the Moroccan press, demonstrating his enthusiasm and love for Morocco, dancing with a traditional Moroccan group, wearing the Saharan regional outfit, and having fun with his fans.

Maradona visited Marrakech and Laâyoune during his four-day trip. He is expected back in Morocco to visit Agadir after receiving an invitation from the city’s governor.