Rabat - The first Sino-African Entrepreneurs Summit (SAES) will take place on November 26 and 27 In Marrakech.Organized under the high patronage of King Mohammed VI, the summit will receive over 300 key players from Chinese and African businesses. 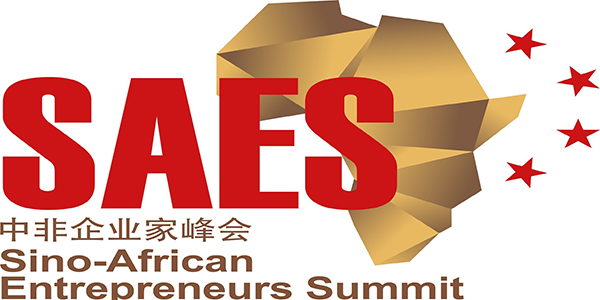 Rabat – The first Sino-African Entrepreneurs Summit (SAES) will take place on November 26 and 27 In Marrakech.

Organized under the high patronage of King Mohammed VI, the summit will receive over 300 key players from Chinese and African businesses.

Among the strategic themes of the two-day conference is building a new model for China-Africa economic partnerships to create more value for all.

According to a press statement by SAES organizers, the summit is meant to offer an “exceptional business networking and information exchange platform to participants, creating outstanding possibilities for long term economic partnerships” which in turn will accelerate industrial development in the African continent.

Jointly organized by the Ministry of Commerce, Investment and the Digital Economy of the Kingdom of Morocco, GL Events, Groupe Jeune Afrique and BOAO Business Consulting, the summit will be held at the Four Seasons Resort, a luxury five-star hotel in Marrakech.

According to China Daily, the trade and business activities between China and African countries “has grown about ten times in the last decade,” with the total value likely to reach $300 billion this year.