Rabat - As European vacationers  are switching their regular Egypt holidays for other destinations in the wake of the Russian passenger plane that crashed in the Sinai Peninsula, the Egyptian Embassy in Rabat seeks to attract more tourists from Morocco. 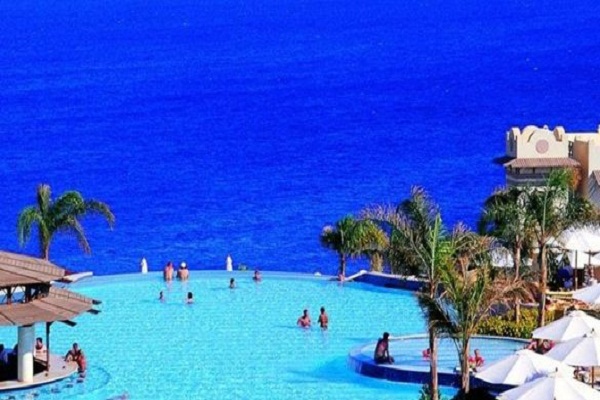 Rabat – As European vacationers  are switching their regular Egypt holidays for other destinations in the wake of the Russian passenger plane that crashed in the Sinai Peninsula, the Egyptian Embassy in Rabat seeks to attract more tourists from Morocco.

The Egyptian Embassy in Morocco has invited leading Moroccan travel operators to a dedicated tourism meeting in Casablanca on November 17  to introduce the Egyptian tourism market.

A report by Le360 said the Egyptian Embassy in Morocco aims  to encourage Moroccan operators to popularize Egypt’s historical and cultural destinations such as Luxor, Sharm El-Sheikh, and Marsa Alam, among Moroccan vacationers.

This move comes as a consequence of the Sinai plane crash on October 31, which has Egyptians  concerned it will deter tourists from visiting Egypt. Especially since investigators revealed that the crash of Metrojet Flight 9268 was “more likely than not” caused by a bomb.

After the crash, several airlines stopped all normally scheduled flights to Sharm el-Sheikh Airport, and Russia suspended all flights to Egypt due to security concerns.

Egypt has been trying to rebuild its tourism industry since political turmoil sparked by the Arab Spring protests in early 2011 scared millions of tourists away.

Statistics from UN’s World Tourism Organization said the annual visitor numbers slumped from a record 14.7 million in 2010 to around 10 million..