Rabat - The “Made in Morocco” trend is booming. Exportable supply is multiplying and has positively contributed to the national economy, according to the November 10 issue of  Moroccan newspaper l’Economiste. 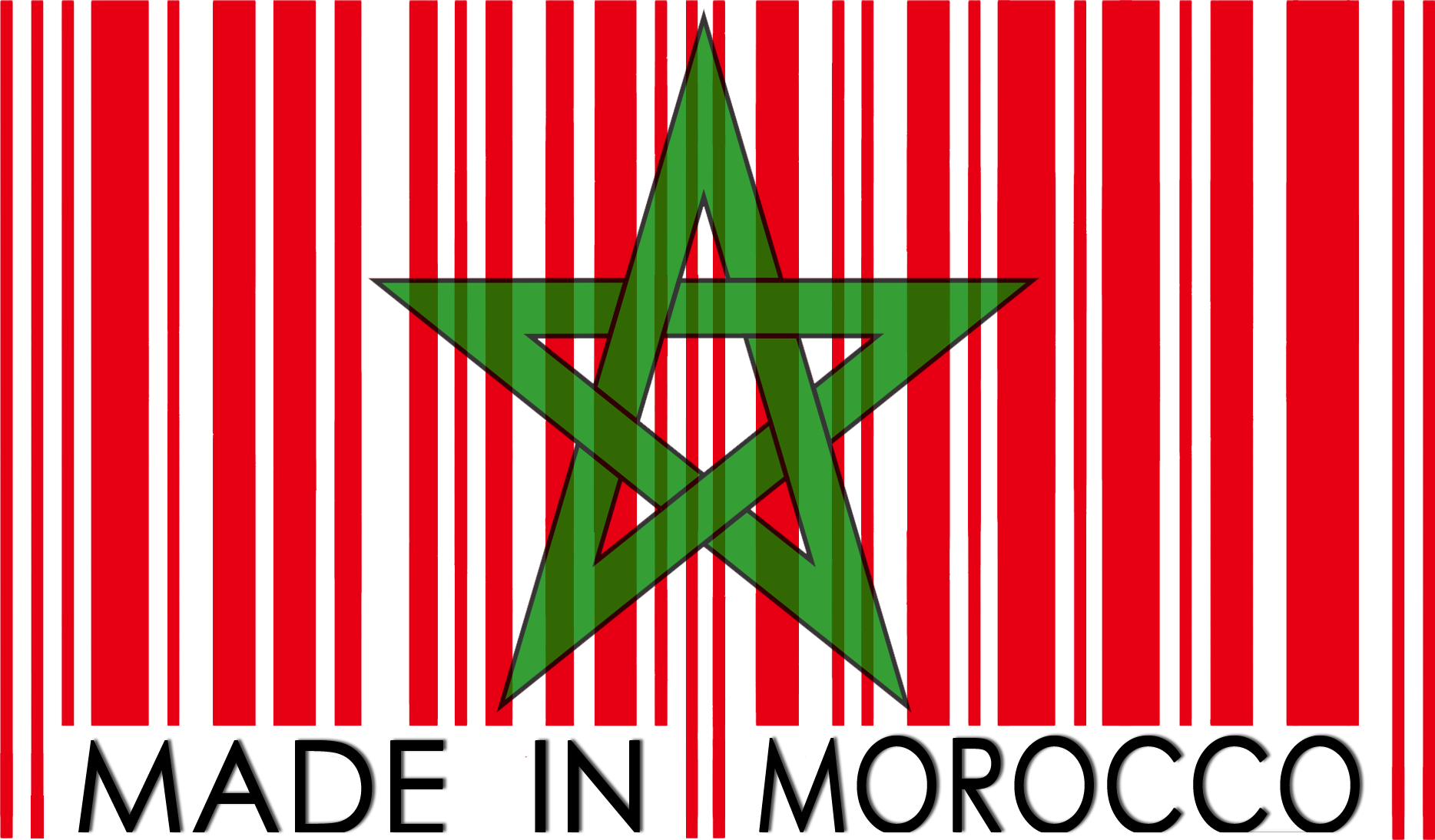 Rabat – The “Made in Morocco” trend is booming. Exportable supply is multiplying and has positively contributed to the national economy, according to the November 10 issue of  Moroccan newspaper l’Economiste.

In 2014, Moroccan exportations have accounted for 22.3% of the national GDP, increasing by 7.3% since 2013. Currently, exports are growing twice as fast as imports. This may contribute to the balance of Morocco’s trade deficit, the same source underlined.

Morocco’s exports range from agriculture/fishing products, to phosphate and fertilizers, to aircraft parts, and textiles, and services and engineering.

“Last year, 77% of export companies dealing with Maroc Export were satisfied. According to the same source, export companies have expressed their satisfaction at the fact that promotional activities organized by the Centre have resulted in “considerable growth in their turnover”.

Despite a growing number of organized events, the satisfaction survey conducted by Maroc Export shows that only large companies are usually represented. Indeed, only the firms that exceed MAD 40 million exports regularly participate in such surveys. The center should therefore further integrate the Small and Medium-Sized Enterprises SME.

Maroc Export has integrated 400 project databases covering 13 African countries, in 16 different sectors. It also plans to strengthen its promotional offer to cover the Gulf States and to create a new image of the “Made in Morocco” in China.