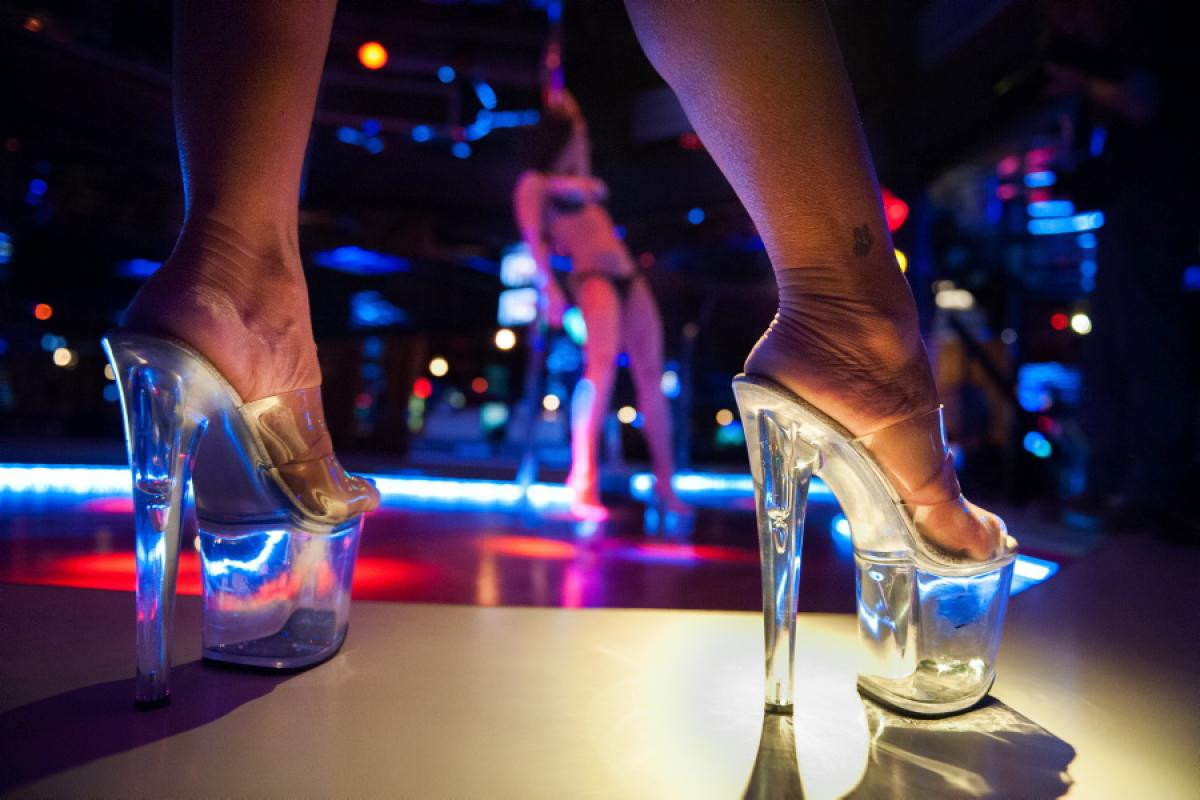 According to the Moroccan daily newspaper Al Akhbar in its Wednesday edition, an employee of a private club in the ochre city, reserved only for foreigners, was filmed naked in pornographic scenes.

This is not the first time that Marrakech is shaken by scandalous pornographic films.

Last week, the owner of a Riad in the city was filmed flirting and making love with a man, without her knowledge. After the police investigation, it turned out that the man in question is her ex-husband.

The same source added that the ex-husband filmed her and shared the video on the internet to undermine the reputation of his former wife.