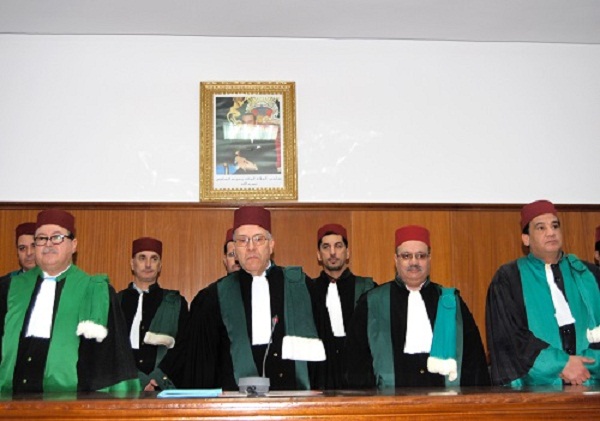 Rabat – A recent budget completed by Mustapha Ramid, the Minister of Justice and Liberties, reported that ninety-four percent of Moroccan law tribunals are headed by men. Only eleven of the 211 seats are held by women. Among these positions, five women are in the area of commerce, one is in administration, one leads the court of appeals, two are in royal affairs, and one is in litigation.

The report also found that many of the highest ranking positions were held by men. The roles of the primary president, president and the primary aid to the King, were filled by men.

Although this report highlights a major difference in the percentage representation of women versus men in these offices, the Department of Justice claims that more women have been offered these roles, but they have refused the offers, because they did not want the burden of the extra responsibilities.

The report, written by the Department of Justice, was submitted at Parliament to the Commission on Justice, Legislation, and Human Rights.

The body of the magistrates also saw a similar imbalance, according to the report. Of the 4,181 seats, only twenty-four per cent or 1004, of these positions were held by women. 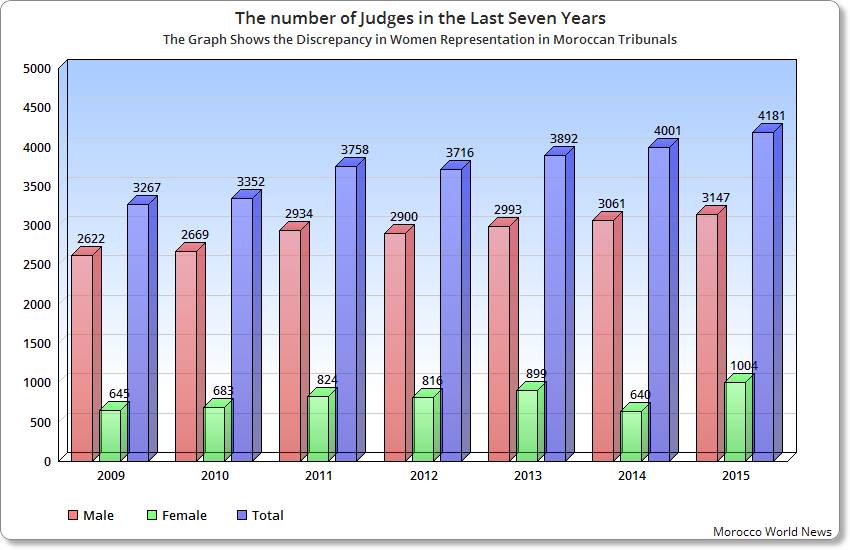 The report also showed that women are representing the Moroccan government on the international stage. Female magistrates are currently working with Belgium and France to represent their country in the European Union, as well as to coordinate diplomatic and legal affairs.

Despite the discrepancy, other parts of the Moroccan government and judicial system are seeing growth in female representation. Notably, the number of women in the core magistrate has increased. Currently, there are 1,006 women in this role. This represents a growth of forty-six percent since 2009, when there were only 683 women in office. However, no significant growth was seen in other departments.