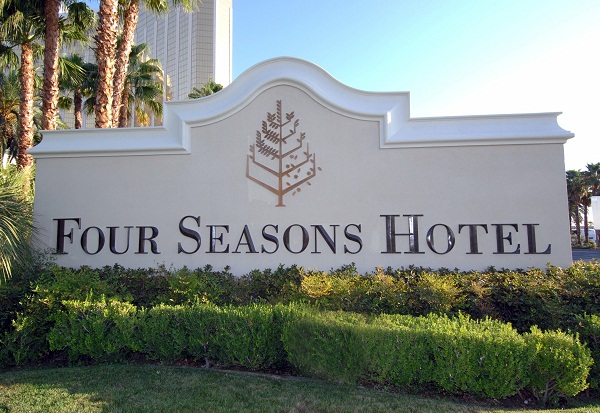 A press release by Four Seasons Casablanca said the newly opened 186-room Hotel is celebrating its grand opening with its first guests.

Located in the Anfa neighborhood of Casablanca, the city’s most upscale residential district, the Hotel’s restaurants and bars create a lively atmosphere for gatherings with friends, family and colleagues, according to the press release.

General Manager Olivier Thomas said that most guest rooms and suites have balconies to take in the fresh sea air, and the hotel’s signature restaurant and lobby lounge face the ocean.

“With the city center and financial district just ten minutes away, it’s hard to imagine that this breezy, resort-like Hotel is in the middle of such a busy urban metropolis,” Olivier Thomas noted.

He goes on to add that for business travelers, it is the “perfect home base in the city, and for those on holidays, it’s truly the best of both worlds.”

“Four Seasons Hotel Casablanca is an ideal stopover on the way to Four Seasons Resort Marrakech, and the two combined create a fantastic opportunity to experience the very best of Morocco in Four Seasons style,” according to the same source.