Rabat - At least 30 people were killed in multiple attacks that shook Paris on Friday night, according to Al Jazeera and French media. 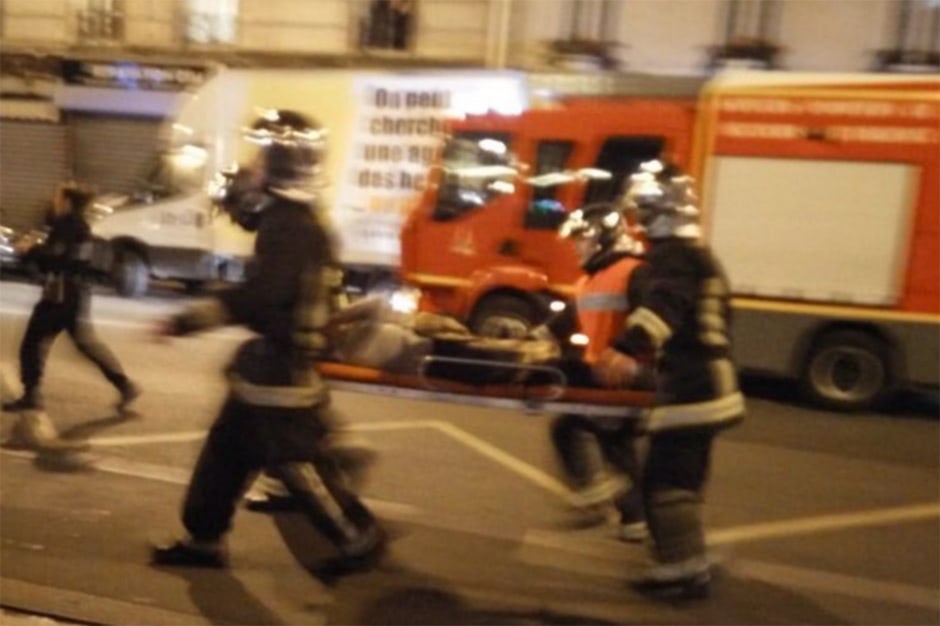 Rabat – At least 30 people were killed in multiple attacks that shook Paris on Friday night, according to Al Jazeera and French media.

The attacks occurred in the 10th district of the French capital. Meanwhile, another explosion occurred near the Stade de France where the French President was attending a friendly football match between France and Germany.

A security cordon was set up in the 10th arrondissement of the French capital, where a restaurant was attacked with automatic weapons, according to French channel BFMTV.

According to the same source, another shootout  erupted near the Bataclan, in the 11th arrondissement and 60 hostages are being held at the concert hall.

The attacks occurred just few weeks before the UN Summit on climate change (the COP 21), scheduled to take place between November 30 and December in the French capital.

The attacks come less than a year after the Charlie Hebdo attacks, which shook Paris last January, claiming the lives of 17 people.

At the time of writing, no statement has been made by French authorities on whether the attacks are terrorist attacks or just a score-settling between gangs.