Rabat - At least 60 people were killed on Friday night in the Paris attacks, according to French media. 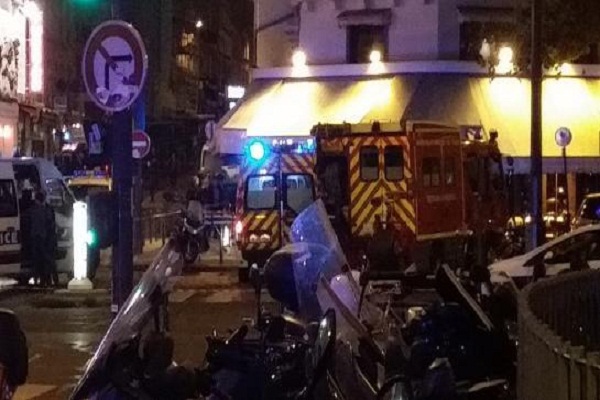 Rabat – At least 60 people were killed on Friday night in the Paris attacks, according to French media.

Multiple shootouts erupted simultaneously in the French capital, while an explosion was heard near the Stade de France where French President, Francois Hollande, was attending a friendly football match between France and Germany. The French President was evacuated immediately after the explosion.

Meanwhile, over 100 people are being held hostages in the Bataclan in the 10th arrondissment (district) of the French capital.

Spectators who attended the friendly match France – Germany (2-0) were asked to leave the stadium through three doors (north, south and west), according to AFP.

A French analyst told A Jazeera Arabic that these attacks are the deadliest attacks that ever happened in France.

At the time of writing, no statement has been issued by French authorities on the nature of these unprecedented attacks.