New York - French authorities said that at least 100 people were killed in Paris on Friday night, according to AFP. 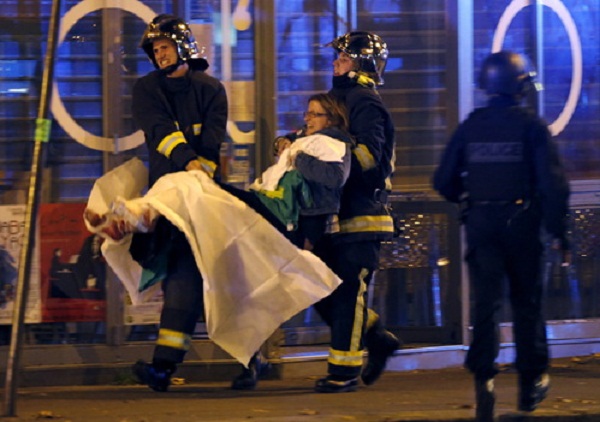 New York – French authorities said that at least 100 people were killed in Paris on Friday night, according to AFP.

French security forces declared that the hostage taking situation is over. Three terrorist were killed by the French police during the operation.

Hostages were quoted by French media as saying that the terrorists killed people who were trapped inside the theater one by one.

Following the attacks, French President, Francois Holland, declared the state of emergency throughout the country, as well as the closure of borders.

With the 100 people killed in the Bataclan theater, the death toll rises to 140 victims.