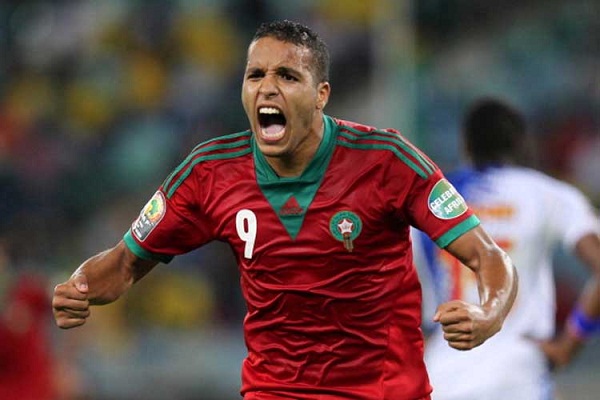 Though Atlas Lions lost 1-0 in Equatorial Guinea this Sunday, they made it to the next round after a 2-0 victory in Agadir, last Thursday.

Rui scored the winner for Equatorial Guinea at 14th minute of the first half of the game, but Youssef El Arabi and Yacine Bammou goals in the home leg ensured a 2-1 aggregate victory.

On Thursday, Morocco began its bid for a fifth World Cup finals appearance with a 2-0 home win over Equatorial Guinea, despite having defender Adil Karrouchy sent off early in the second half.

Morocco is the fourth team to make it  the to the group stages, after Congo, Uganda and Zambia. The second round of World Cup qualifiers will be fully completed on Tuesday.