Rabat - French Institutes in Morocco will remain closed for 72 hours following the terrorist attacks that hit Paris on Friday night. 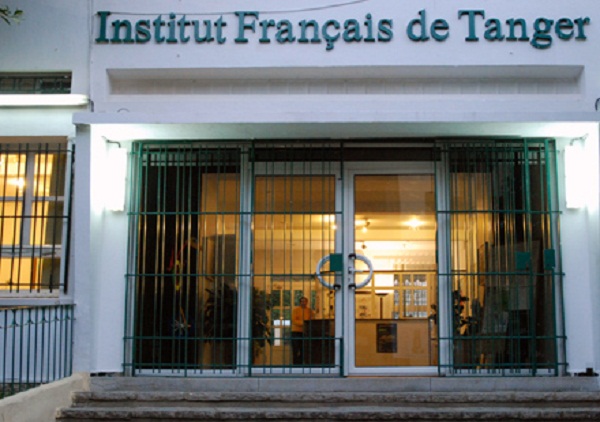 Rabat – French Institutes in Morocco will remain closed for 72 hours following the terrorist attacks that hit Paris on Friday night.

French President François Hollande declared three days of national mourning for the nearly 140 victims killed during the six organized acts of terrorism in several locations throughout the French capital.

“Following the attacks that hit the French capital November 13, 2015, and as part of national mourning declared by the President of the Republic, the French Institute of Rabat will remain closed to the public until November 16 inclusive. All cultural events and French classes scheduled until that date are canceled or postponedthe,” the French Cultural Institute of Rabat posted on its website.

A similar message was announced on the homepage of the French Institute of Casablanca.

“Due to the three days of national mourning decreed in France (…) all activities and courses planned until Monday are canceled or postponed,” the IF of Casablanca noted.

There are 13 French Institutes in Morocco, including those in Rabat, Marrakech, Agadir, Meknes, and Casablanca.

It is unclear if French schools (Lycées) in Morocco will take the same measures; no official announcements have been made so far.

Higher security measures will be put in place around all French High Schools in Morocco.

The French government closed all educational establishments in the Paris area for the weekend. The French Ministry of Education has not indicated whether the suspension will continue for more days.