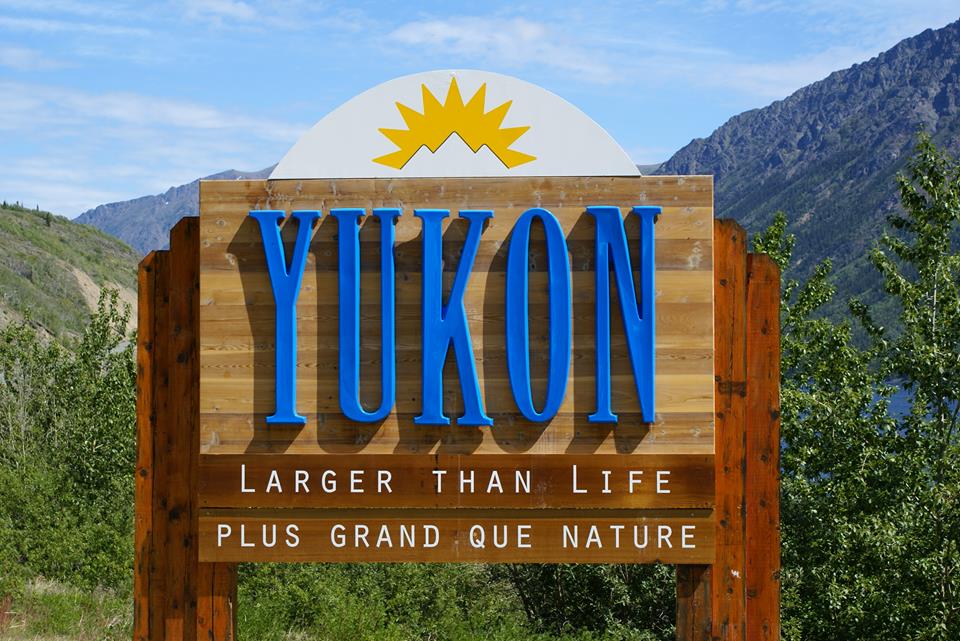 Rabat – Citizens of Canada’s Yukon territories will be campaigning to attract immigrants from French speaking countries. The Association Franco-Yukonnaise (AFY), the organization spearheading this effort, said French speaking immigrants will help preserve their language’s presence in that territory.

Currently, 15 percent of French speakers in Yukon are immigrants. The AFY has seen a growth in French-speaking immigrants from African countries like Morocco.

Typically, French speaking immigrants have gone to Quebec, the Canadian province with the most French speakers. Quebec also prefers immigrants who are French-speaking themselves. Accordingly, the francophone province has also seen an increase in immigrants from French-speaking African countries like Morocco. The result is that roughly 20 percent of its’ newcomers are African.

French speaking immigrants to Canada, like Moroccans, benefit the country’s French minority. Fewer Canadians are using French as their primary language. The 2011 census reported a decline of .4 percent, indicating that only 21.4% of Canadians consider French as their mother tongue.

This drop is problematic for French Canadians, as it could cut government funding for French education, government and medical services. Although Canada is a bilingual country, New Brunswick is the only province that offers all of these services in French and English. Also, apart from Quebec and Nunavut, all other provinces and territories have designated English as their official language.

If the Yukon continues to see more immigrants from North Africa, it could stand to learn a lot from Quebec’s past. Many Muslims feel isolated from the rest of the population for wearing their traditional religious apparel. This was especially pronounced during the 2015 election, when this became a much politicized discussion.