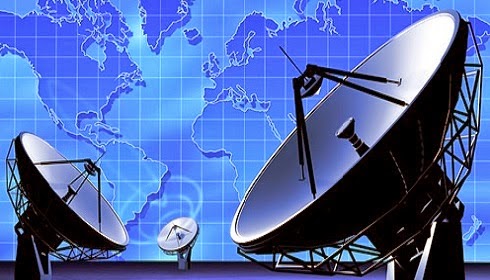 A press release by Moroccan telecom regulator ANRT said that interested parties have until December 2 to purchase the bidding documents for MAD 24,000.

The license holders must pay MAD 19 million for the licenses and start service within one year. The other two licenses were for 3RP trunked radio services, awarded to Cires Telecom and SAMV.

The license fee is set at MAD 600,000, and service must also begin within one year. Both types of licenses have a 10-year term and can be renewed in increments of 5 years.

It was reported in July that the two applicants for GMPCS licenses – CLS Maroc and Global Satellite Morocco – were turned down in the first tender, when VSAT and trunked radio network licenses were awarded.