New York - Following the terrorist attacks that hit Paris on Friday night, Muslims around the world have fallen victims of bigotry and blamed for the attacks perpetrated by the self proclaimed Islamic State. 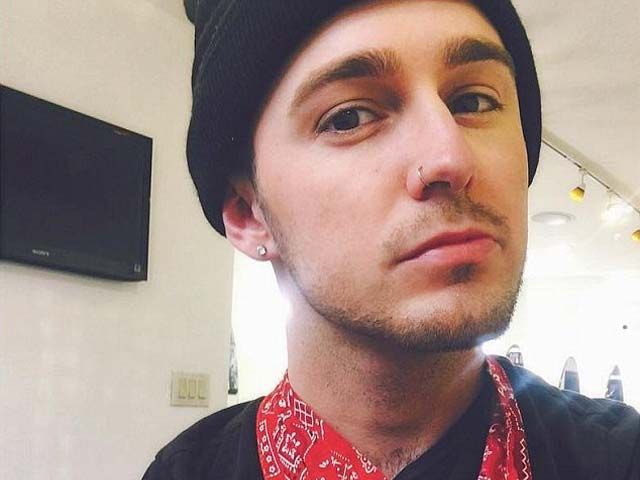 By
Karla Dieseldorff
-
Karla is an award-winning actress and producer.
Nov 17, 2015
Spread the love

New York – Following the terrorist attacks that hit Paris on Friday night, Muslims around the world have fallen victims of bigotry and blamed for the attacks perpetrated by the self proclaimed Islamic State.

A Muslim taxi driver in Manhattan, New York claimed he could not pick up a single customer for hours after the news of the Paris attacks, because no one allegedly wanted to ride with him for being a Muslim.

Twenty-three-year-old Alex Malloy was the Muslim driver’s first passenger of the evening and the two men shared unforgettable and compelling moments, according to Malloy’s statement to the Daily Mail.

Malloy who is a hairdresser and a Christian from Florida, moved to New York four years ago. The young man was touched when the Muslim man told him that being discriminated for his religion was the “saddest moment he has experienced.”

According to Malloy, the driver was so shaken to the point of tears that he spent the entire cab ride consoling him.

“For 25 minutes I had to tell this stranger, this human being like you and I, that he was not a part of what was happening and how sorry I was people were looking at him with fear or anger,” Malloy said.

“He cried the whole way to my apartment and it made me cry. He kept saying ‘Allah, my God, does not believe in this. People think I’m a part of this and I’m not. Nobody wants to drive with me because they feel unsafe. I can’t even do my job,” he added.

After his life-changing experience the hairdresser decided to share the happening on his social media urging others to “stop generalizing people,” which has been retweeted nearly 68,000 times.

“It was one of the most heart breaking moments I’ve ever experienced in my whole life. He was such a sweet guy, around my age, he couldn’t have been older than 25. The fact this young man is feeling victimized because of extremists is so sad,” the young man wrote on Twitter.

“Please stop saying Muslims are the problem because they are not and they are feeling more victimized and scared by the day,” Alex said asking for sympathy towards Muslims.

“These are our brothers and sisters … and they deserve nothing more than our respect and attention,” he added.

Alex’s story has gone viral among those that admire his anti-Islamophobia views and have praised the way he treated the Muslim driver.

“I’m so glad it was you who got in that guy’s cab last night. He needed that bit of humanity. Bless you. Seriously,” a Twitter user replied.

“Everyone, regardless of race, religion or color needs to unite for freedom against extremism. All Humans to unite!” another user said.

“Glad there are people like you in this world,” a user who identified himself as a Muslim said.

According to the HuffPost, Malloy addressed the support of his followers saying, “The replies were so touching and so sincere. It wasn’t just the Muslim community replying, but everybody replying. Especially at a time like this, in our country and in our world … to see people come together over something I had written and saying, ‘This is so important’ — it made me cry.”