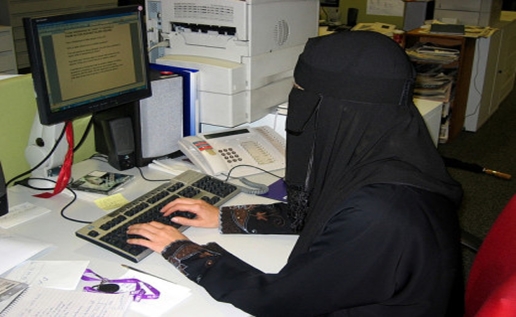 Rabat – Seven women have been arrested in Tunisia for allegedly spreading ISIS propaganda, according to the Ministry of Interior.

Authorities claim the women involved formed “a large part of the media wing” of the Tunisian branch of so-called Islamic State – or Daesh – “Jund al-Khilafa” (Soldiers of the Caliphate in Arabic), Huffington Post Maghreb reported.

According to the AFP, officials say the women have “confessed to having “incited terrorism through their posts (on the Internet) and of having expressed joy at the terrorist attacks in our country.” The ministry, contacted by AFP, gave no further details about the suspects.

Tunisia has suffered two major attacks claimed by Daesh this year. In March, the Bardo Museum in Tunis and Sousse in June in a hotel, which killed 60 people in total, all but one of whom were foreign tourists.

Officials claim more than 3,000 Tunisians are fighting alongside extremist groups in Iraq, Syria and Libya. Some of whom have threatened to carry out attacks on Tunisian soil.