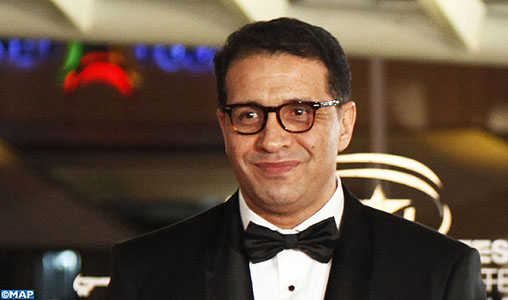 Rabat – Acclaimed Moroccan director Noureddine Lakhmari will be working with the online streaming service ICFLIX to produce the feature film Burn Out. The film is ICFLIX’s first co-production with a Moroccan filmmaker.

ICFLIX reached out to Lakhmari because of the success of his previous films Casanegra and Zero. Despite their controversial use of language and violence, the films were globally acclaimed and won several awards. Burn Out will be written and directed by Lakhmari and will debut around the world next year in select cinemas and to all ICFLIX subscribers.

The Moroccan director is excited about this opportunity, as he feels that ICFLIX is allowing more filmmakers to share their work to broader audiences. He feels that in the past, French and state distributors had too much control over the content available to Moroccan viewers.

Burn Out will focus on the economic disparities in Casablanca. It will focus on the lives of three main characters from vastly different socio-economic backgrounds: a thirteen-year-old boy shining shoes to pay for his mother’s prosthetic limb, a wealthy man who drives a Mazerati and a female student who works at night as a prostitute.

ICFLIX, the Middle East’s leading online streaming service, distributes content from Bollywood, Hollywood, and the Middle East. Much of this content is provided with subtitles in French, English, and Arabic.

The company has also acquired distribution rights to films Casanegra and Zero.

This is not the first time ICFLIX has produced original content. Last year, it co-produced the films HIV and Al Makida.