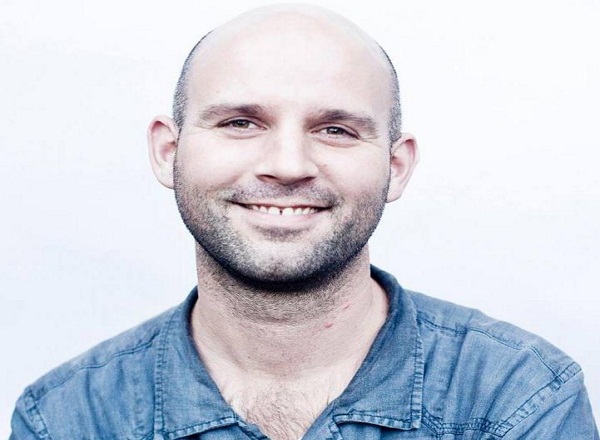 By
Aziz Allilou
-
Aziz Allilou is a student at the Higher Institute of Media and Communications (ISIC) and Morocco World News correspondent in Rabat.
Nov 18, 2015
Spread the love

Moroccan police arrested Rik Goverde as he was walking to the bank in Rabat and told him that he will be expelled, on Monday.

The Dutch journalist wrote on Facebook that he was driven straight to Tangier port and then, was put on a boat heading to the port town of Algeciras in southern Spain by nightfall the same day.

On Tuesday, Morocco’s news agency MAP said, citing sources from the government, the Dutch journalist was expelled for working without accreditation on Moroccan territory.

Goverde, 41 years old, worked in Morocco for two years, but had no official work permit or residence permit.

Speaking to Morocco World News from Holland this Wednesday, he said: “Yes, it’s true that I worked without a press card.”

“I came to Morocco in October 2013 and applied for a press card straight away. I think in January 2014, I handed in the last documents they asked for and my file was complete,” he added.

However, he noted he received no feedback from the Moroccan ministry of communication.

“I went to the ministry and asked if I could talk to the minister [Mustapha Khalfi] or someone else… and all they said was: ‘your application is being looked at.’,” Rik Goverde  said, pointing out that  “One of them told him that he can work, pending the application.”

Goverde went on to add that he applied again for the accreditation earlier this year in January and handed in his complete file once more. However, he once again received no response from the ministry, regarding his application.

He stressed that officials at the ministry of communication never said they refused his application to get a press card.

“It’s because the Ministry didn’t take a decision that I’m out of a job now. I did all they asked, but they weren’t able to hold their end of the deal If they would have said: ‘no press card for you’, then I would have accepted. But, they said nothing,” Rik told Morocco World News.

“Why? I don’t know. Seriously, neither I nor any of my colleagues have an idea why I never got it. Why I was kicked out? I Don’t know. But I don’t think the official reason [lacking the accreditation] is the true reason,” he concluded.