Rabat - The remains of the young Moroccan Amine Ibnolmobatak who was killed in the terrorist attacks that shook Paris last Friday night will be buried in Rabat, according to Le360. 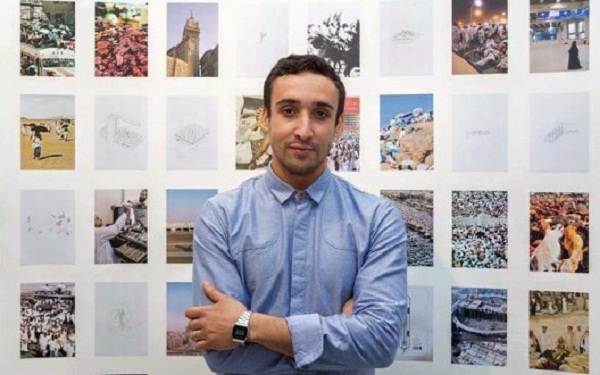 Rabat – The remains of the young Moroccan Amine Ibnolmobatak who was killed in the terrorist attacks that shook Paris last Friday night will be buried in Rabat, according to Le360.

Amine’s body will be buried on Thursday at the Ben Massoud Cemetery in the Moroccan capital after the Dohr prayer.

His remains have already been repatriated to Morocco. His French wife Maya who was also shot at the terrace of café-bar Le Carrillon in Paris, will not attend his burial ceremony due to her critical condition at a Parisian hospital.

The young architect’s family sent out a message inviting people to attend his burial after all the support they have received following his tragic death.

“to all who would like to pay their last respects to Amine and support his family who has demonstrated unparalleled courage, Dohr prayer will take place at the mosque Abdelkrim Guedira on Thursday followed by his burial at Ben Massoud cemetery steps away from the mosque,” the message read.

The French press, his professors at the School of Architecture at ENSA Paris-Malaquais and thousands of social media users paid tribute to him.

Messages of support from all around the world have been sent to his family.

“After attending a French high school in Casablanca, he was sent by his parents to study medicine in Bordeaux. But he went to register at the School of Architecture in Paris. He was engaged, intelligent and creative,” his former professor Armengaud explained to French daily Liberation, which published a portrait of Amine.

The 29-year-old was shot and killed by three terrorists who opened gunfire at the trendy Parisian restaurant claiming the lives of 12 people.