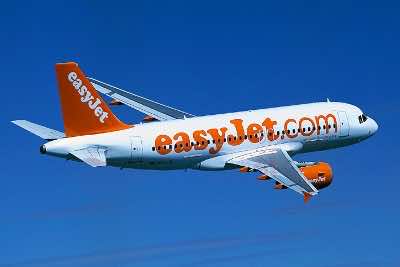 The British low-cost airline EasyJet has decided to end the Scotland to Morocco service it launched in October last year after concerns about terrorist activity in nearby Tunisia weighed on demand.

Currently, the only scheduled service between the two countries, flights between Glasgow Airport and Marrakech, will end from June next year, EasyJet announced.

The company said this decision was taken before Friday’s terrorist attacks that rocked Paris, killing 129 people.

Head of company business in Scotland, Ali Gayward, said the Glasgow-Marrakech route has seen a downturn in passenger numbers due to the recent terror attacks in nearby Tunisia, according to the Herald Scotland.

Gayward noted Marrakech service has been probably affected by holiday-makers switching to other destinations in the wake of the Tunisian beach terrorist attacks, which killed 38 people, including two Scot couples, noted Gayward.

It is believed that EasyJet will launch a new route linking Glasgow to the southern French city of Marseilles as of next March, since the company expects it to be “more popular with business travelers than the Marrakech route.”

Sophie Dekkers, EasyJet’s director for the UK market, announced the company is not planning to launch any further routes into North Africa until the political situation in the area settles.