A shocking video of a horde of young teenagers sexually assaulting a young girl in Morocco has emerged on social media. 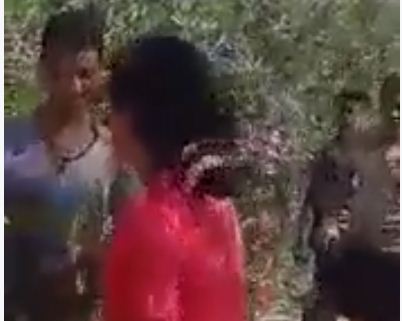 A shocking video of a horde of young teenagers sexually assaulting a young girl in Morocco has emerged on social media.

The video posted on Facebook shows a distressed girl in tears, screaming, as she tries to escape the gang of attackers who are trying to remove her clothes by force.

“She is crying but she must love this,” says one boy, laughing.

“Where is your father?” says another, equally amused. “You will learn a lesson.”

The exact location where the sexual assault took place is unknown, as is the age of the perpetrators and the victim.

Asking each other to make sure people were recording, the boy taking the video said “proof had to be there” meaning he had to record the video to show proof.