New York - Personal accounts of the lives of the terrorists responsible for the Paris terrorist attacks have revealed they were alcoholics, drug addicts, and never attended a mosque, according to by their family members and former partners. 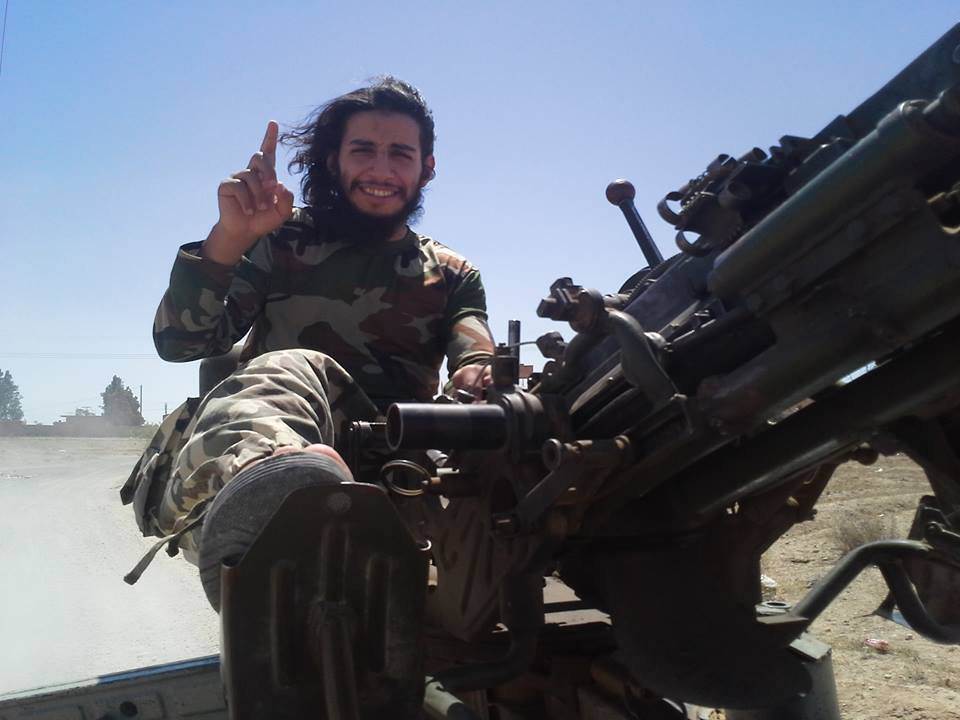 By
Karla Dieseldorff
-
Karla is an award-winning actress and producer.
Nov 19, 2015
Spread the love

New York – Personal accounts of the lives of the terrorists responsible for the Paris terrorist attacks have revealed they were alcoholics, drug addicts, and never attended a mosque, according to by their family members and former partners.

Naima, the ex-wife of Ibrahim Abdeslam, 31, the suicide bomber who blew himself up at the terrace of café Comptoir Voltaire in Paris, said he was a drug addict who smoked cannabis daily and abused alcohol, namely vodka and beer.

According to Naima, 36, who spoke to UK’s Daily Mail from Moleenbeek, Brussels, the Belgian national Abdeslam smoked marijuana at least three or four times per day and had been imprisoned twice and charged with robbery.

“His favorite activities were smoking weed and sleeping. He often slept during the day. The number of joints that he smoked was alarming,” Naima said.

His former wife also revealed that during their two-year marriage he never went to a mosque or prayed.

‘We lived on unemployment benefit, which was only €1,000 a month between us so we worried a lot about money,” she said, adding that Ibrahim did not work despite being an electrician, and spent all day watching DVDs and listening to Arabic hip-hop.

Although Naima found no explanation to Ibrahim’s horrendous actions, she told The Sun, “It’s possible it was the hash, anything is possible”.

Yasmina, talked about her brother, Belgian national Abdelhamid Abaaoud, the alleged mastermind of the Paris attacks who ran away and was killed by French police at the Saint-Denis apartment raid on Wednesday after Moroccan intelligence services located his whereabouts.

According to Yasmina, Abbaoud never went to a mosque, studied at a Catholic school for a short time, but later quit to become a drug addict and a thief, The Independent reported.

Salah Abdeslam, 26, Ibrahim’s younger brother, who is on the run after killing hostages at the Bataclan Theater, was the alleged logistics coordinator of the carnage.

According to several media reports, he rented the cars used in the attack, and booked the Alfortville Hotel where the terrorists stayed in Paris before carrying out the massacre on Friday.

Needles, syringes and plastic tubes were found by police at the hotel suggesting the criminals were under the influence of heroin and cocaine during the Paris attacks.

Other reports said the paraphernalia could have been utilized for their explosive vests. Survivors of terrorist acts have said that ISIS members act like “zombies” or “walking dead” when perpetrating their crimes.