Rabat - The second Moroccan who was among the 170 people held hostages in Radisson Hotel in Bamako, Mali’s capital has been set free, a source present on the scene said. 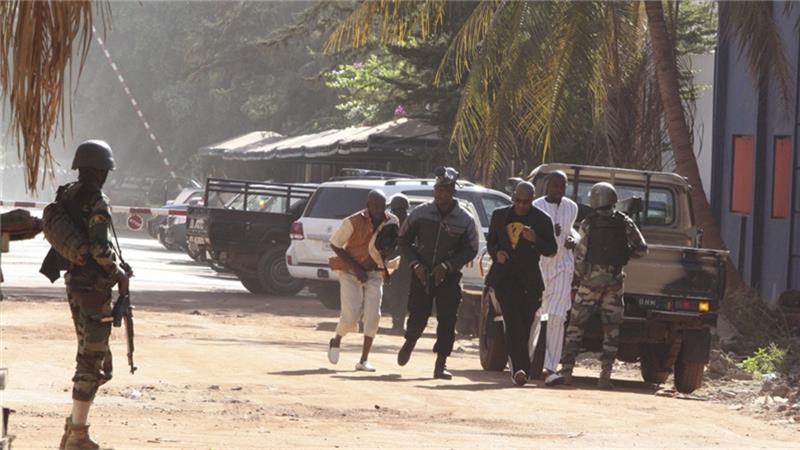 Rabat – The second Moroccan who was among the 170 people held hostages in Radisson Hotel in Bamako, Mali’s capital has been set free, a source present on the scene said.

This comes less than two hours after Ouadie Lahlou, the other Moroccan held in the siege, was freed according to the statement released earlier by the Ministry of Foreign Affairs and cooperation.

The Moroccan Ministry said it “continues to closely monitor the situation” through its Embassy of in Bamako.

The attack started earlier on Friday when three gunmen erupted in the hotel shooting and shouting “Allah Akbar” [God is greater], according to Reuters.

According to Malian media sources, the gunmen entered the premises of the hotel with car using fake diplomatic plates.

Al Qaeda claimed responsibility for the attack. Three people at least were killed in the attack, including a French citizen, according to CNN.

The attack occurred as diplomatic negotiations on the political process in Mali were being held in the hotel.

Chinese, Indians, Belgians, Algerians, Turkish, French and Americans nationals are among the nationalities being held hostages. According CNN, 80 people have been released so far.

Reuters said over 128 hotel staff and guests are still inside the hotel.

The operation comes a week after a group ISIS members perpetrated several coordinated terrorist attacks in Paris, killing 130 people and leaving over 350 wounded.