Rabat - The siege of a Radisson Hotel in Bamako, Mali’s capital, which was seized by a group of gunmen on Friday morning, is now over after Malian commandos stormed the hotel. 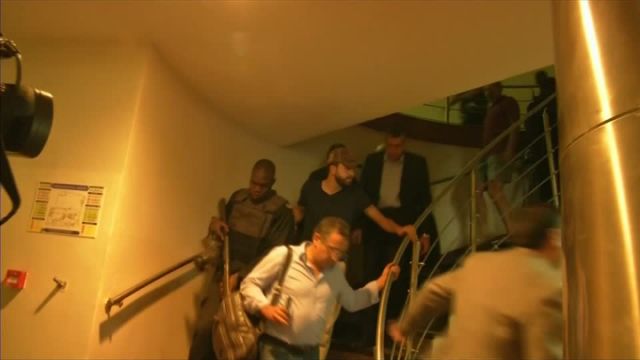 By
Adnane Bennis
-
Adnane Bennis is a national of Morocco, obtained his Bachelor’s Degree in Computer and Information Science from East west University in Chicago.
Nov 20, 2015
Spread the love

Rabat – The siege of a Radisson Hotel in Bamako, Mali’s capital, which was seized by a group of gunmen on Friday morning, is now over after Malian commandos stormed the hotel.

At least 27 people were killed in the operation, according to Reuters. Over 170 people were inside the hotel with the gunmen entered its premises on car using a fake diplomatic plaque.

Two Moroccans were among people who were inside the hotel at the moment of the attack. They both managed to escape from the hotel.

Reuters quoted a UN official saying that peacekeepers saw 12 dead bodies in the basement of the hotel and another 15 on the second floor. The UN official added that UN blue helmets were still helping Malian authorities search the hotel.

According to the same source, the gunmen went through the seven-storey building room-by-room and floor by floor.

The attack occurs a week after the Paris terrorist attack that hit Paris last Friday, killing 130 people and leaving over 350 people injured. A Moroccan engineer was among the fatal casualties of the Paris attacks.