London - As more details of substance abuse emerge in the cases of the latest terrorists, one wonders how regular addicts become the face of Islam today. 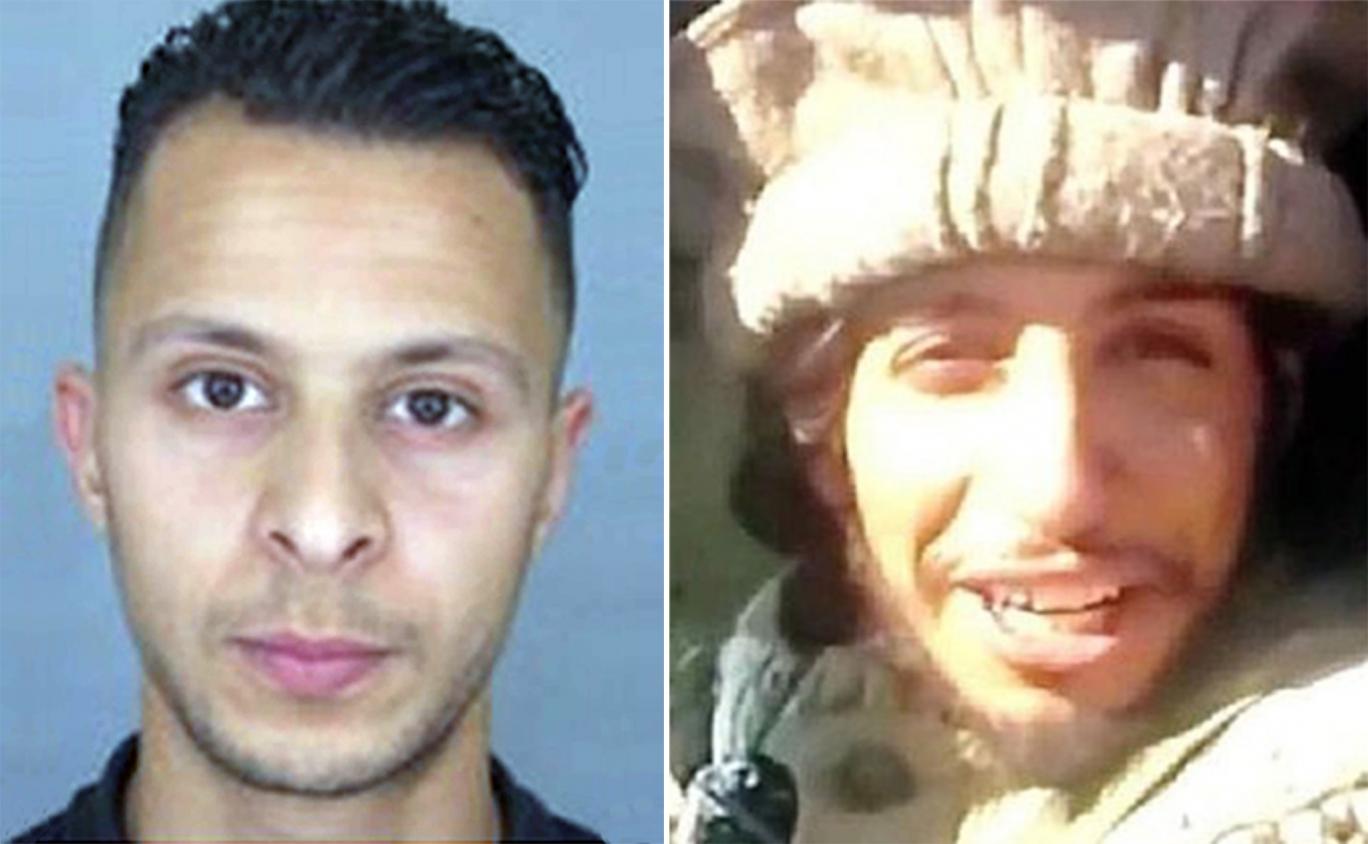 By
Koos Mohammed
-
Koos Mohammed is a freelance writer and a human rights activist based in London.
Nov 20, 2015
Spread the love

London – As more details of substance abuse emerge in the cases of the latest terrorists, one wonders how regular addicts become the face of Islam today.

The truth is, you won’t find a practicing Muslim in the bars in western countries, or dealing drugs in the street corners, but when it comes to “Islamist” terrorists these guys are almost always the kind you find in these places.

So far accounts from families and friends of those identified as the terrorists behind the Paris attacks have related stories of drugs and/or alcohol abuse, and in most cases convictions for crimes too.

According to the latest reports, in their last hours, the attackers appeared to have “been high on cocktail of drugs” as evidence of drug-taking paraphernalia and their “zombie-like” behaviour emerges.

Ex-wife of one of the identified Paris bombers, Ibrahim Abdeslam, described him as “a troublemaker” who “spent his days smoking cannabis and drinking alcohol” with past convictions for petty crimes.

She described the man, whom she met in a bar in Brussels back in 2004, as someone “lazy” who had difficulties getting a job. He eventually opened his own bar which he turned into a “drugs den.”

Police closed down the bar on 4 November as the premises were being used for “consumption of banned hallucinogenic substances.”

In the case of the supposed “mastermind” of the attack Abdelhamid Abaaoud, family members have told reporters he never attended a mosque and “showed much more interest in petty crime than Islam.”

According to The Independent, “he briefly studied at an exclusive Catholic school, before either dropping out or getting expelled and drifting into a life of thievery and drugs.”

Even emerging reports on the first female suicide bomber in Europe identified as Hasna Ait Boulahcen, 26-year-old French national, describe her as “a party animal with a string of boyfriends who had shown no interest in religion.” Her brother tells the British Daily Mail that “from the age of five she was taken into care, so she grew up with a foster family” while painting a picture of a troubled young woman.

Go back to the earlier attacks in France in January and you have similar stories of broken homes, petty crimes, drugs, and alcohol. In those attacks, three out of the four attackers, including the Kouachi brothers, were raised in foster homes and never had an Islamic upbringing.

The Kouachi brothers were orphans, described as “dope-smoking losers” who drifted into a life of petty crimes. “Cherif was once described as a hashish-smoking pizza delivery man who used all his money to buy drugs.” Criminal associates of Amedy Coulibaly told reporters he was seen selling drugs only a month before the kosher supermarket attack.

So how did your regular addicts become the face of Islam, a religion that forbids this lifestyle?

Satan’s plan is (but) to excite enmity and hatred between you, with intoxicants and gambling, and hinder you from the remembrance of Allah, and from prayer: will ye not then abstain? (Quran 5:91)

Out there on the streets, drug addicts, alcoholics and other vulnerable individuals often fall into petty crimes and become victims to predators who take advantage of their situation. Female addicts may fall into prostitution, runaway children from broken homes may become the victims of child-trafficking, and similarly it appears, addicts with Muslim families or background are lured into a dangerous game, in a name of a religion they could not possibly understand or conceive. Of course, as shown by the numerous “convert” cases, those who recruit them are willing to take anyone they can from this pool of petty criminals and addicts.

In today’s world, as a vilified community, Muslims are often labelled without questions. If a dog bits and claims Islam, without a question the label goes on. In an atmosphere such as this, it is easy for those with an agenda to not only find clueless vulnerable victims to do their dirty work, but achieve their goal of convincing others of their “Islam is evil” narrative.

With this achieved, and attention on the wrong people, they are left to commit their crimes freely. Like most crime bosses, you can bet these bosses aren’t in the God business, but rather in a worldly one where financial rewards and power are the ultimate goal.