Rabat - Egypt's top Muslim cleric Ahmed al-Tayeb said on Saturday that "terrorism has no religion or identity," stating that it is wrong to blame Islam for crimes committed in its name. 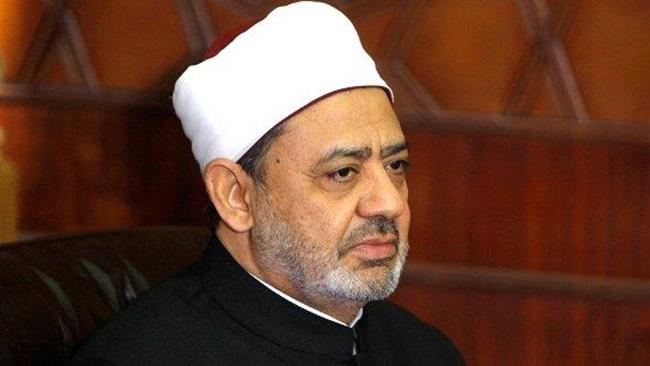 By
Larbi Arbaoui
-
Larbi is a freelance writer and assistant editor at Morocco World News.
Nov 21, 2015
Spread the love

Rabat – Egypt’s top Muslim cleric Ahmed al-Tayeb said on Saturday that “terrorism has no religion or identity,” stating that it is wrong to blame Islam for crimes committed in its name.

The Grand Sheikh of al-Azhar, the highest seat of Sunni Islam in Egypt, condemned the attacks in Paris and Bamako, calling for “unity in the face of terrorist organizations.”

“It is a clear injustice, and blatant bias, to tie the crimes of bombing and destruction happening now to Islam just because those who commit them cry ‘Allahu Akbar’ (God is great) as they commit their atrocities,” Tayeb said.

In a statement issued by Al Azhar, Tayeb distanced terrorism from any Abrahamic faith, stressing that terrorism is an “intellectual and psychological disease” that uses religion as a front.

“Terrorism often evolves from social, economic and even political ideologies,” he said.

“Terrorist operations carried out in the name of Islam pain us. In fact, Islam rejects such operations.”

The cleric said that burning the Quran or vandalizing Muslims’ places of worship by some reactionaries in the West should also be considered “terrorists,” adding that these sorts of provocative misdeeds serve as fuel for Islamist militancy.

The Sheikh called on Muslim and Arab leaders to conduct counterterrorism through education, media, and a “religious discourse that mirrors the reality of Islam and Sharia.”