Taroudant - Four workers, three Moroccans and an Indonesian, were killed while another was injured on Sunday night in a workplace accident on the construction site of a thermal power plant in the rural commune of Ouled Salman in Safi province, (330 km south of Rabat). 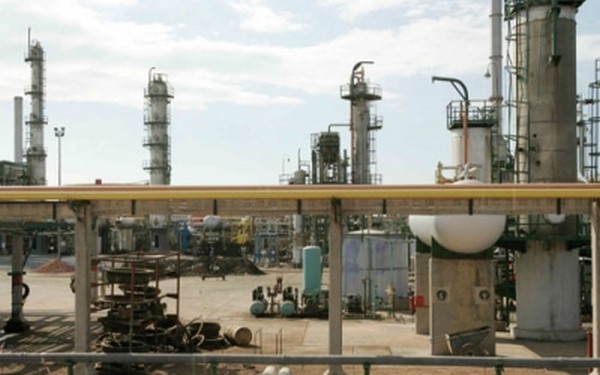 By
Larbi Arbaoui
-
Larbi is a freelance writer and assistant editor at Morocco World News.
Nov 23, 2015
Spread the love

Taroudant – Four workers, three Moroccans and an Indonesian, were killed while another was injured on Sunday night in a workplace accident on the construction site of a thermal power plant in the rural commune of Ouled Salman in Safi province, (330 km south of Rabat).

According to local authorities, the accident occurred at around 8.15pm following a technical problem in the building site’s the elevator.

As soon they were informed of the accident, the provincial and security authorities went to the scene of the tragedy accompanied by the Provincial Delegate of Labor.

The bodies of the victims were transferred to the provincial morgue while the injured worker was admitted to the Mohammed V hospital in Safi to receive medical care.

An investigation has been launched by the services of the Royal Gendarmerie under the supervision of the Prosecutor General to determine the causes of this unfortunate accident.

Officially launched in September, 2014, the construction of the thermal power plant in Safi with a total capacity of 1386 MW is expected to cover about 25 percent of national electricity demand by 2018.

The plant will be equipped with advanced technology, used for the first time in Africa, that meet international environmental standards, which are increasingly strict in the use of clean coal and the emission control.