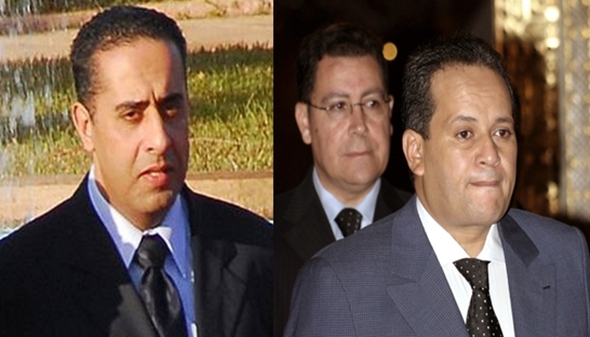 By
Adnane Bennis
-
Adnane Bennis is a national of Morocco, obtained his Bachelor’s Degree in Computer and Information Science from East west University in Chicago.
Nov 23, 2015
Spread the love

According to a communiqué released on Monday by the Moroccan Ministry of Interior, Belgium has formally requested Morocco’s assistance in the fight against terrorism.

This request comes “following the phone call of HM King Philippe of Belgium to HM King Mohammed VI, expressing the request of the Belgian Government for close and extensive cooperation with Morocco in intelligence and security following the Paris attacks, and their ramifications in Belgium and other European countries, Moroccan Interior Minister held talks with Belgian Deputy Prime Minister and Interior Minister for the concrete and immediate implementation of this request like the existing collaboration with France,” the Ministry said in a statement.

According to the same source, a meeting will be held between Morocco’s Minister of Interior, Mohammed Hassad, and his Belgian counterpart, Jan Jambon to work out the measures that will facilitate the “concrete and immediate implementation of this request in the same level as the collaboration that exists with France.”

Thanks to the information provided by Moroccan authorities, French police were able to corner the alleged terrorist in the apartment where he was hiding along with two other terrorists in Saint-Denis, in Paris suburbs. The three suspects were killed in the operation.

During a meeting he held with King Mohammed VI last Friday, French President, Francois Hollande, thanked the Moroccan monarch for the “effective assistance” provided by Rabat after the Paris terrorist attacks, according to a communique released by the French Presidency.